Sasha Kabaeva filed for divorce from Alexander Lipov, and also changes her first and last name

Blogger and model Sasha Kabaeva posted a picture in which she looks very happy. The photo was taken against the background of the Kutuzovsky registry office of the city of Moscow.

In the picture, Sasha is holding his passport and an official divorce certificate.

“Officially divorced. Today I went to the registry office, brought a letter of termination from the court and I was stamped in my passport!

Although I was in this relationship, which ended not in the best way, I am glad that I have a son and that they ended, I am always for a full-fledged family, but I am against someone suffering in the relationship! ⁣

You see how I have changed during this time. Therefore, I am happy on this day! I don’t regret the time, the struggle, or anything!

And I would never have changed anything, because having changed even the smallest detail, I did not have a son. Now I will change my surname and first name)) ⁣⁣

There is also a whole procedure) ⁣⁣ You can congratulate. “ 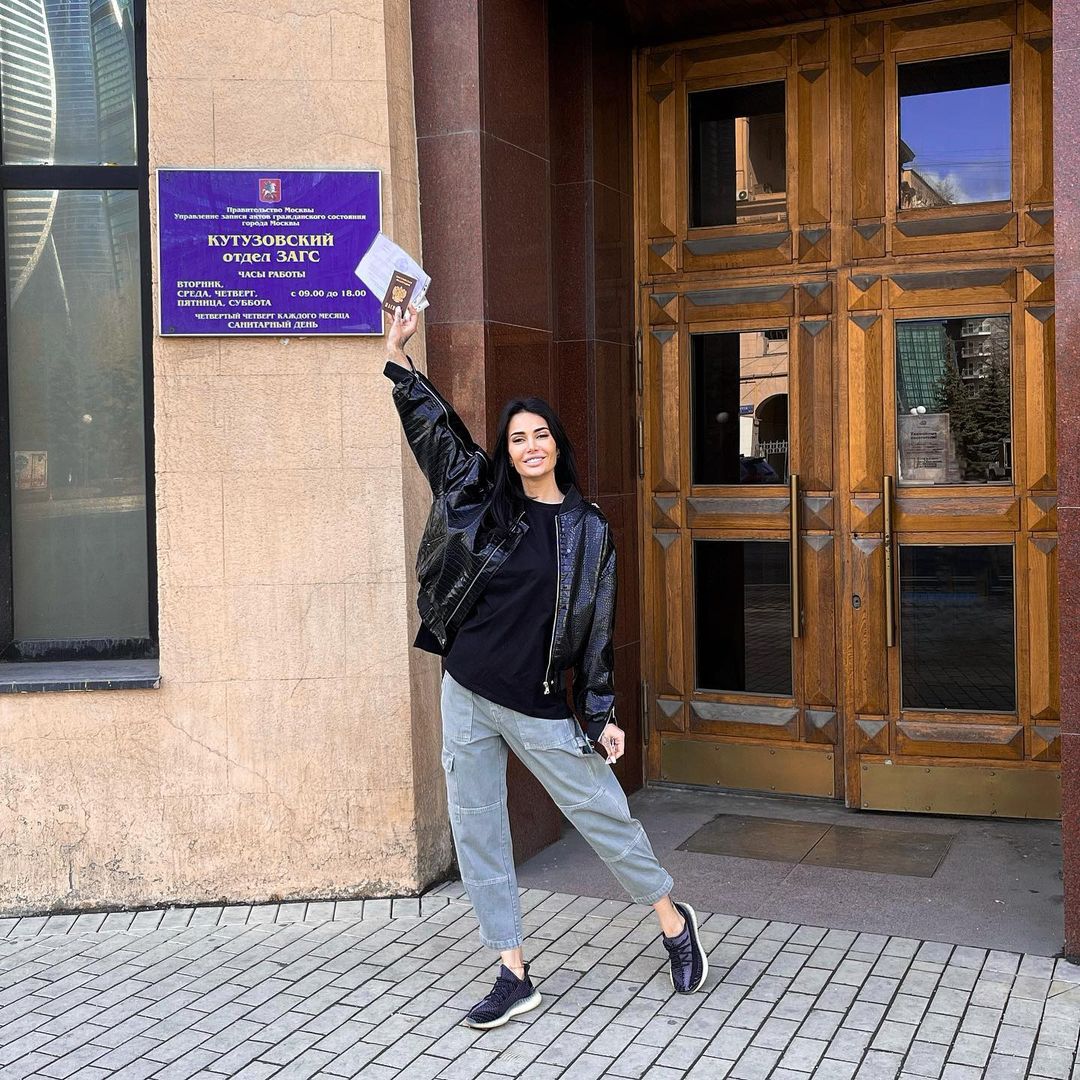 For those who do not know, at the moment, according to the passport, Sasha Kabaeva is Alina Lipovaya. The name Alina was given to the girl by her parents at birth, but she did not like the comparison with Alina Kabaeva, especially since the gymnast and model had a birthday on the same day.

Recall that Kabaeva divorced the athlete Alexander Lipov and, together with her mother, sister, son and dogs, moved out of the cottage, which the couple rented. 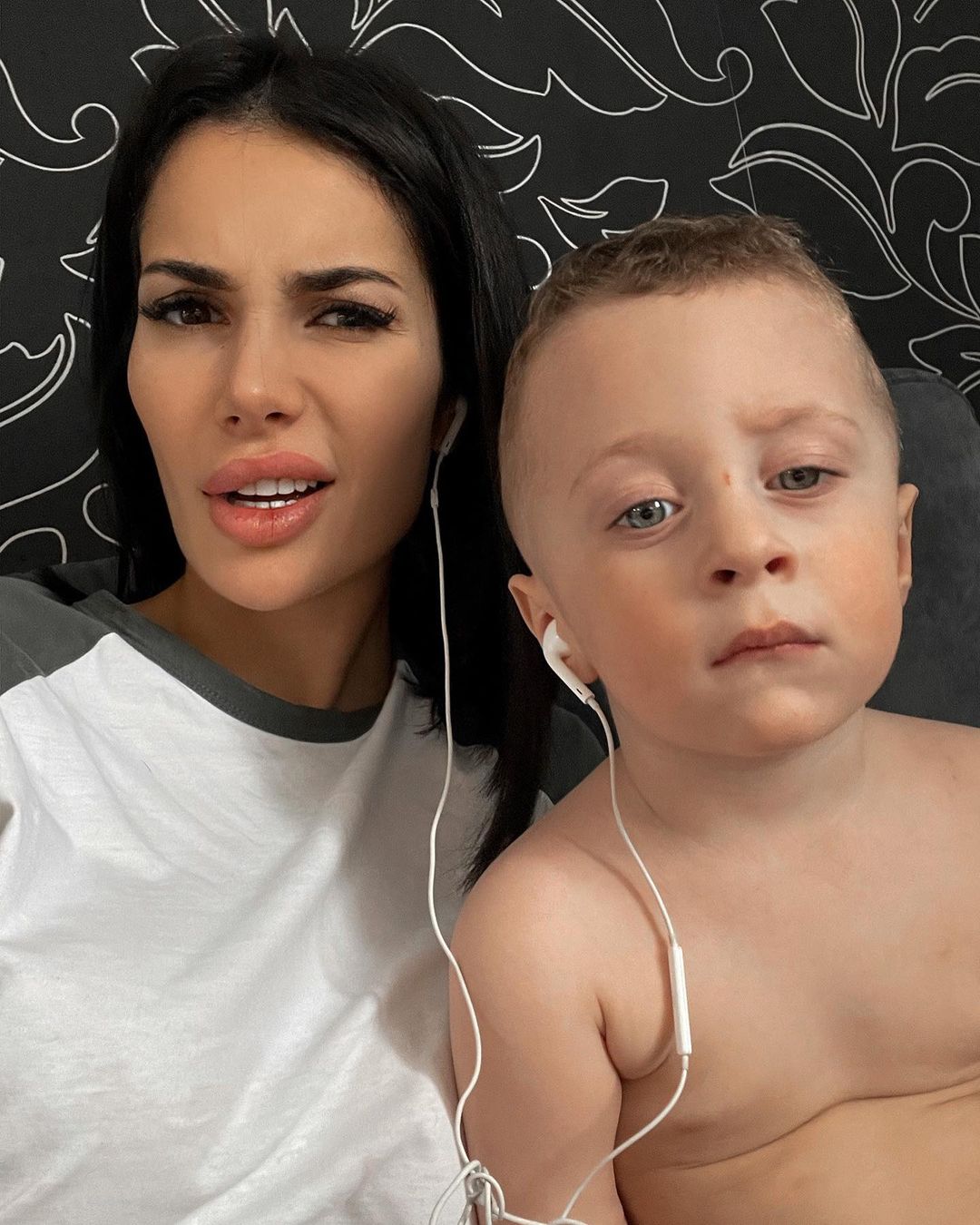 Sasha herself says that Lipovoy, after leaving prison, has changed a lot. He listened to his mother’s advice and confronted Sasha’s mother and sister for living in this house, although, according to Sasha, they helped with Demid. Sasha called Lipovoy an “abuser” and said that she became incredibly happy, having freed herself from his oppression. 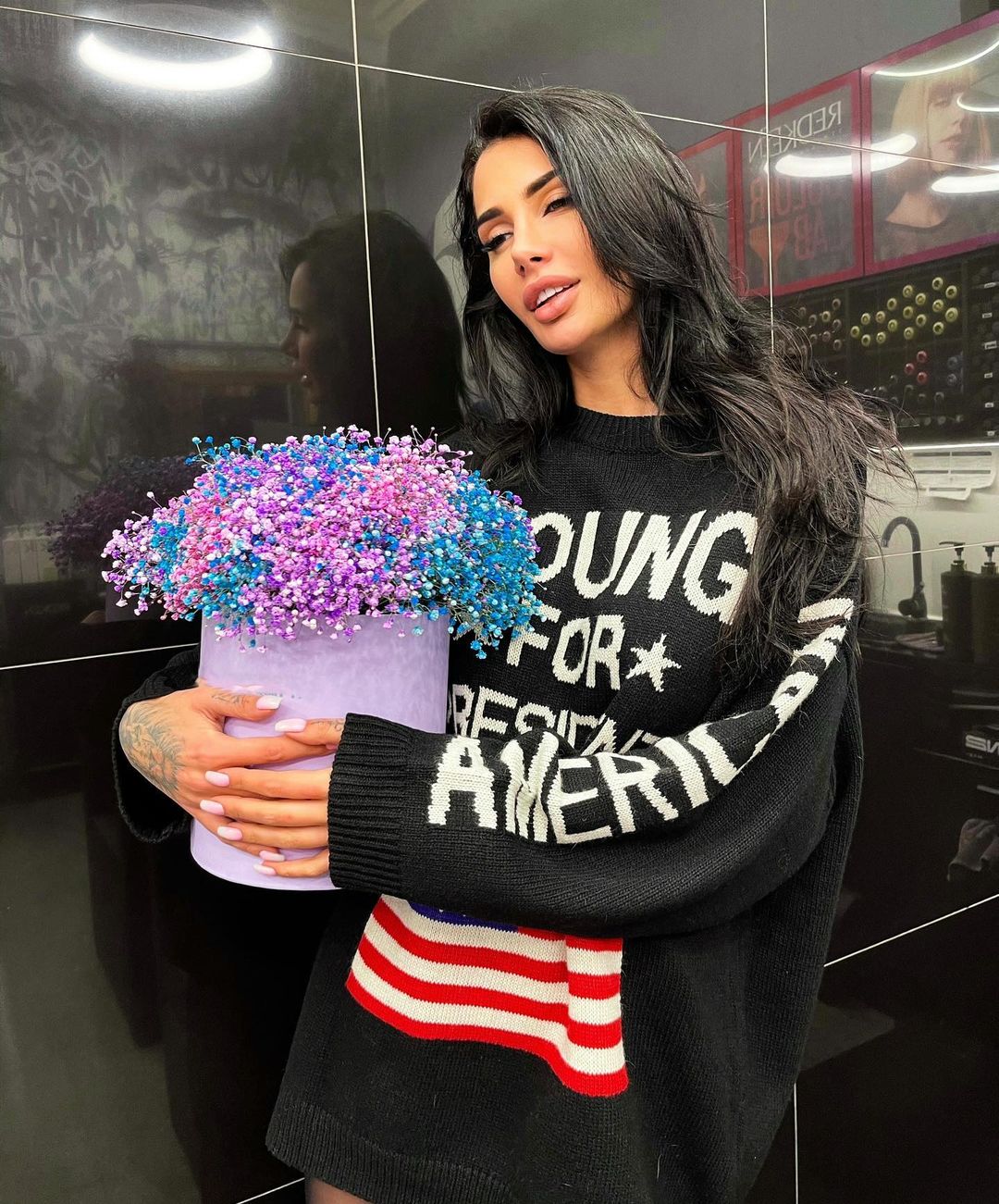