Sasha Doni first commented on the relationship with Timati

Finally, numerous fans of Timati waited, his new girlfriend Sasha Doni, it seems, spoke about their relationship. The girl was asked a question on Instagram, and she decided not to be silent.

The model wrote a response to a subscriber who asked how she felt about long-distance relationships. According to Sasha, this does not suit her.

Doni replied, “I didn’t practice long distance relationships. And I will not, if I do not feel that I am someone. Not all men are capable of caring, protection, attention at a distance. Someone might like this, but not me. ” 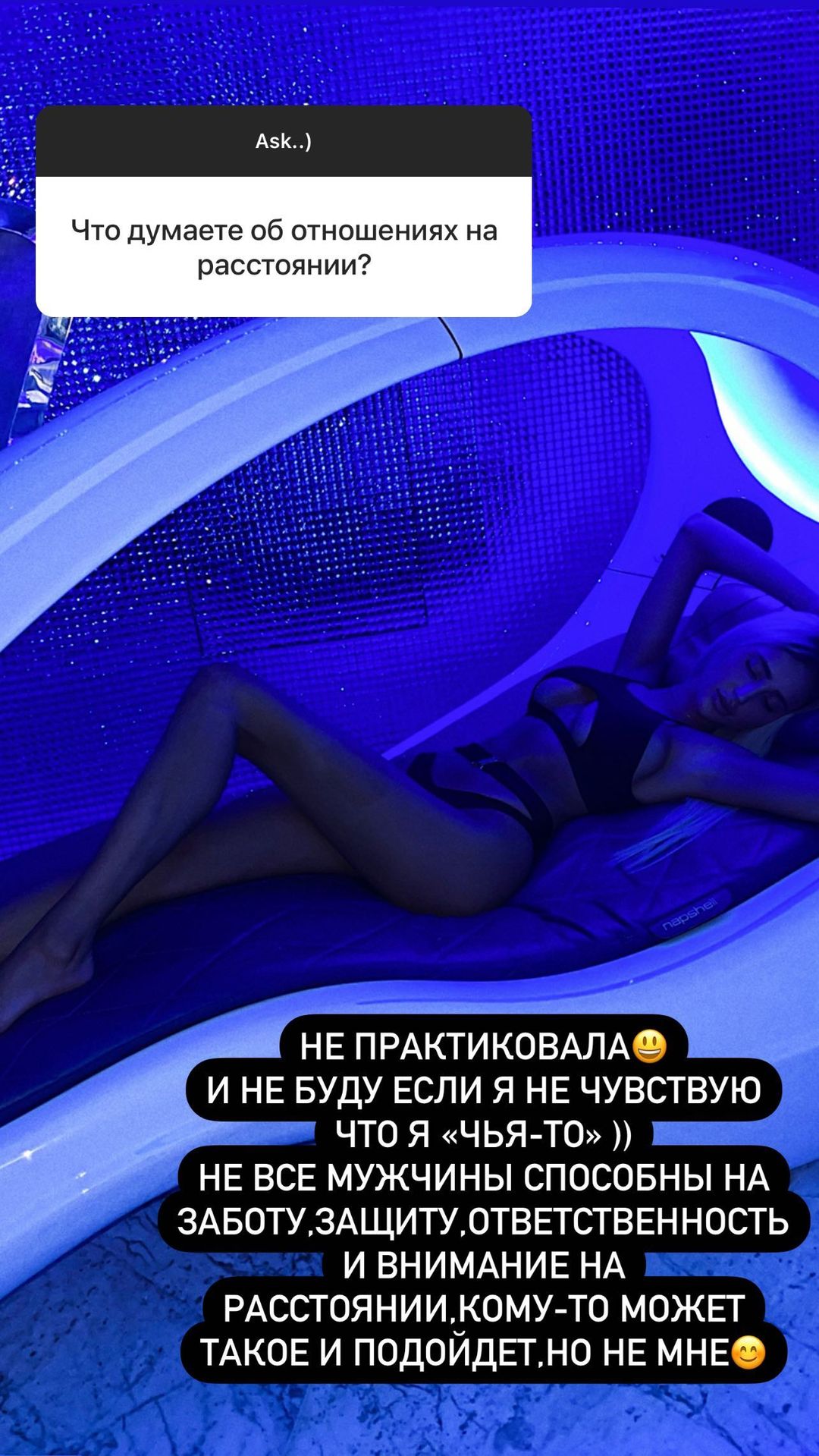 The followers immediately understood that Doni meant Timati. The rapper took her to Moscow right after the rest, where they were spotted together. But now she is in Kiev for work, and the couple is experiencing a temporary separation.

Someone suggested that the performer had already parted with a new passion, since she left for Ukraine. PR has done its job, Sasha is now a famous person, why should Timur waste time on her. 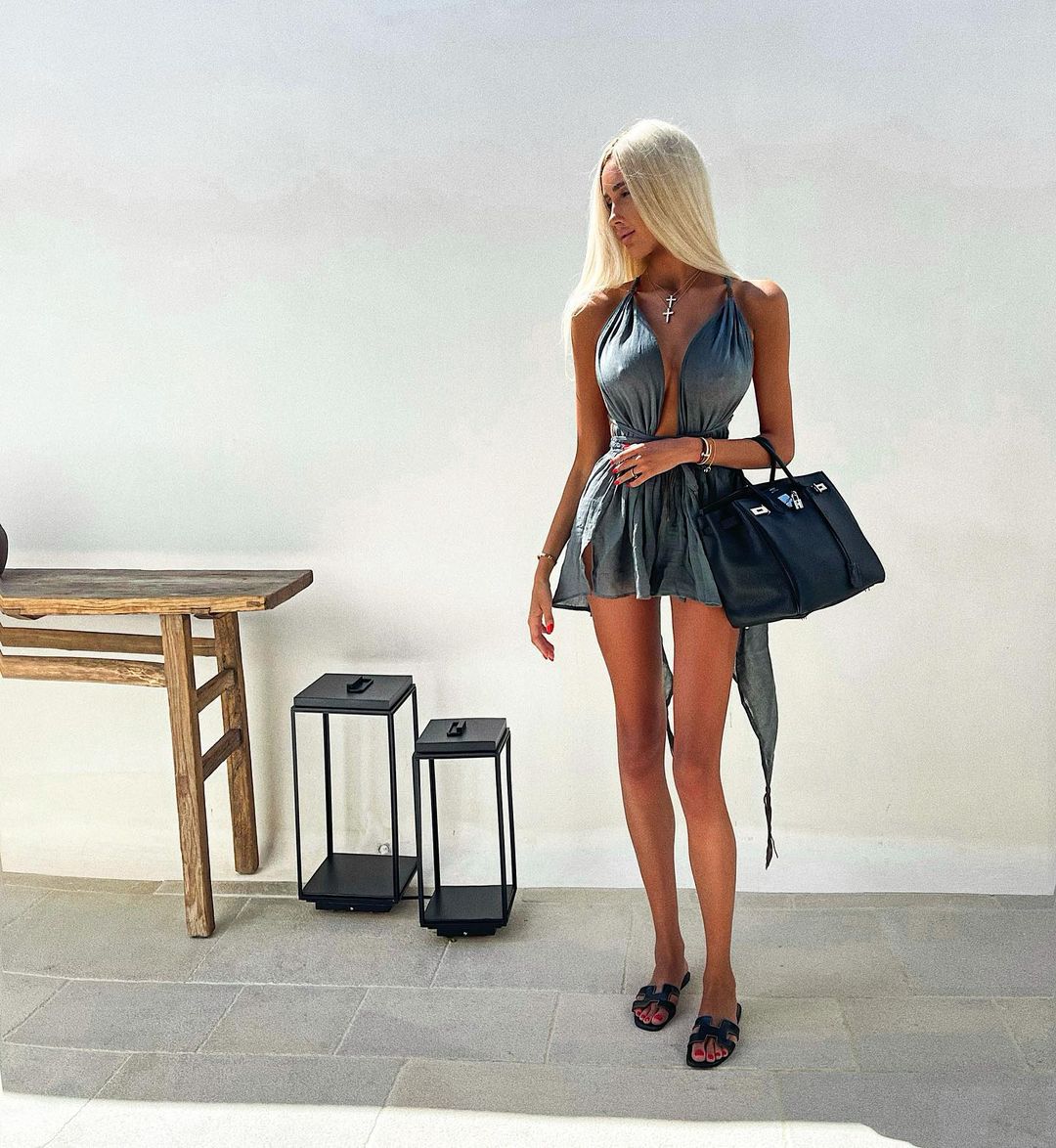 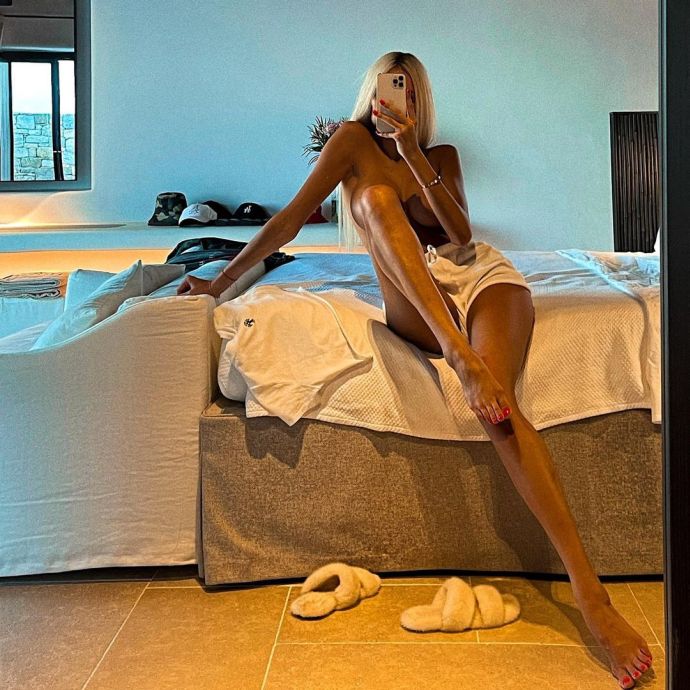 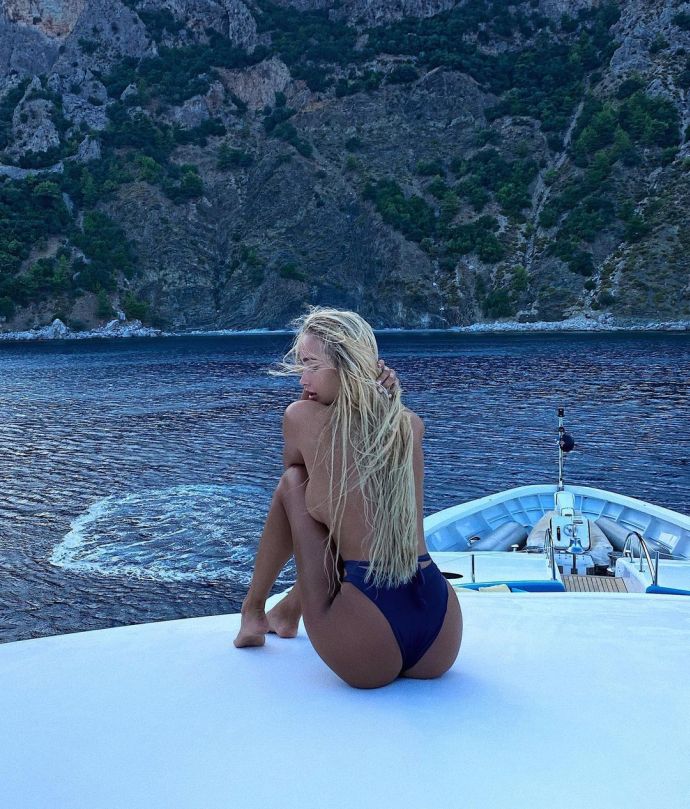 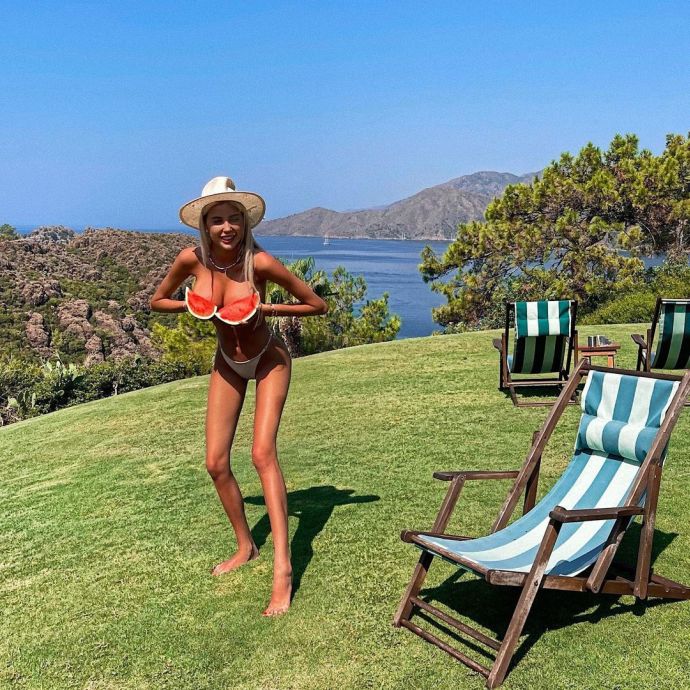 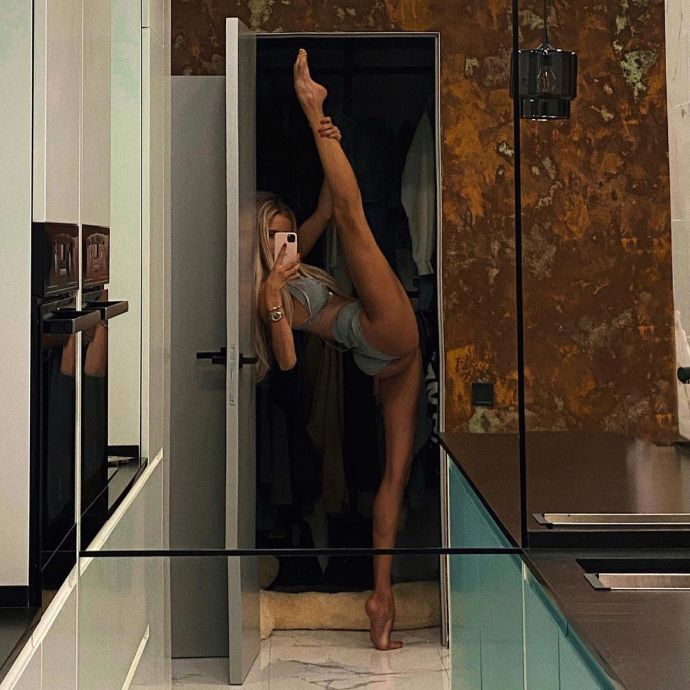 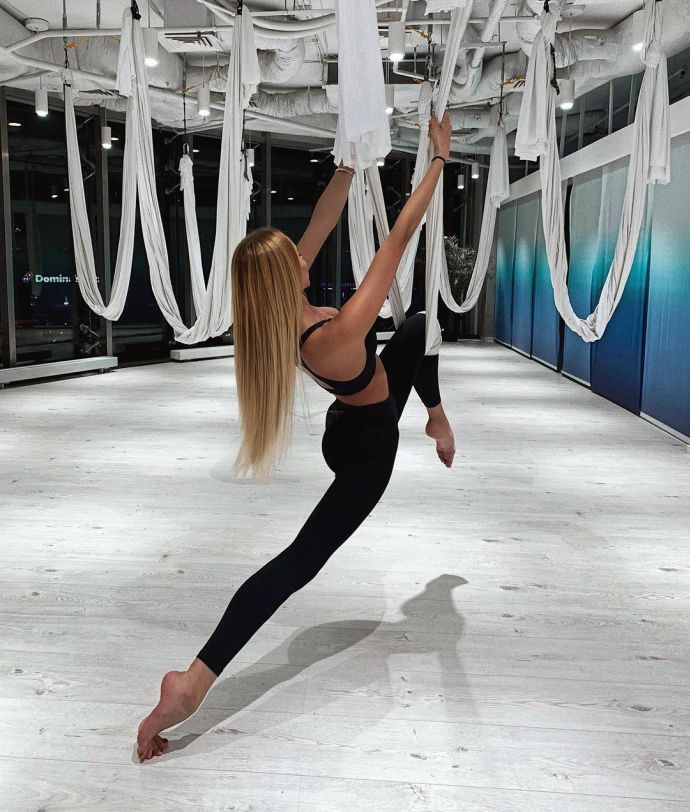 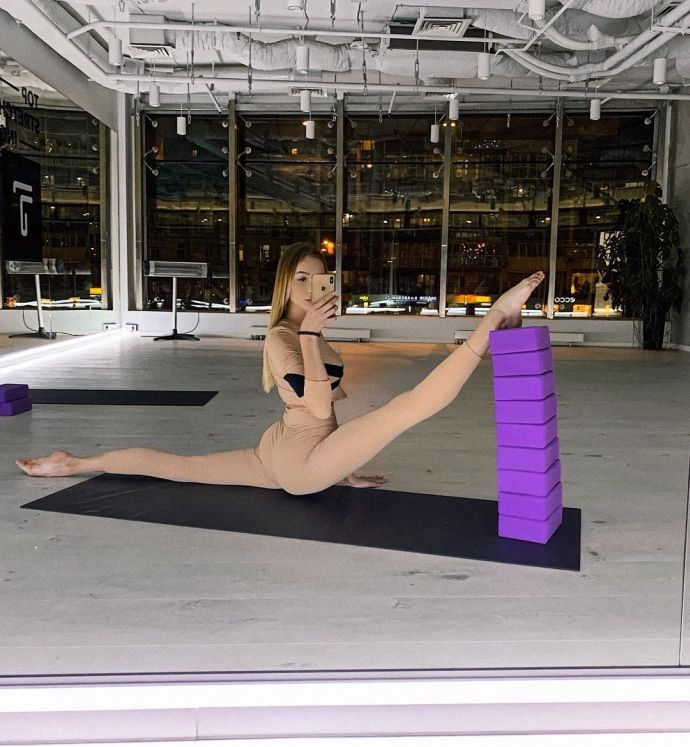 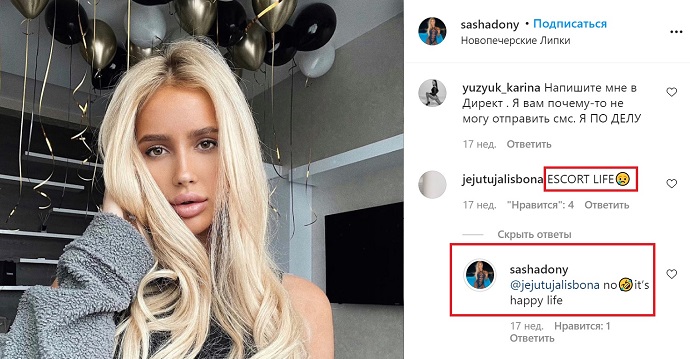 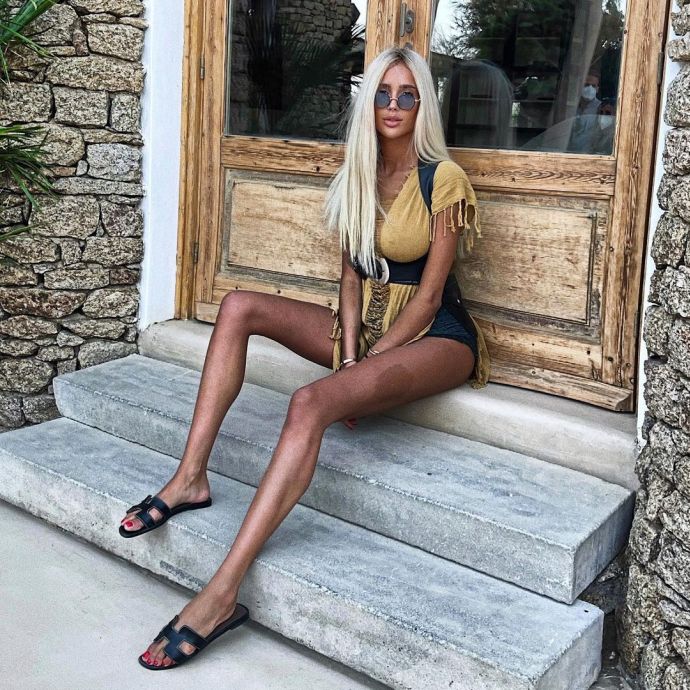