Russians will be allowed to build houses for a penny

Mikhail Mishustin signed a decree on preferential family mortgages for the purchase of land plots and the construction of private houses.

The Prime Minister said that thanks to the new lending rules, over 20,000 families will be able to buy land and build their own houses. Loans will be issued at 6% per annum.

It is known that the government has determined the following conditions: the maximum amount that residents of Moscow, the Moscow region, St. Petersburg and the Leningrad region can take is 12 million rubles. Russians living in other regions of the country will have to rely on a maximum of 6 million rubles.

There are several conditions for this. Firstly, borrowers will have to pay a minimum down payment – 15% of the cost of the site and the construction of a house. Secondly, the family must have a second or subsequent child born on or after January 1, 2018. Thirdly, it is imperative to provide a work contract with a construction organization or individual entrepreneur, according to which housing will be built, so you will not be able to spend money on buying a finished apartment. If the family already owns a land plot, which was acquired by it without attracting loans, the amount of the down payment can be reduced – it is calculated from the price of the contract for the construction of the house.

“Today, the rate starts from at least 9 percent, and a decrease immediately to 6 percent is a significant support measure, which will reduce the monthly payment by 20 percent at once,” said Nikolay Alekseenko, general director of one of the rating agencies of the construction complex. Moscow City Duma deputy Elena Nikolaeva believes that budget savings for a family can reach 35%. Let’s assume that the average loan size is 3.95 million rubles. The Russians will take him for about 10 years. “In this case, at a base rate of 13 percent per annum before subsidies, the savings can be more than 20 thousand rubles a month,” said Nikolaeva.

Experts believe that cheap loans for the construction of private houses have become a kind of response to the alleged cancellation of the preferential mortgage program. Recall that it was introduced last year after the start of the pandemic. Then everyone was sure that this would be an effective measure to support the economy, in particular the construction complex, in a difficult period. But recently, the program has become a target for criticism in almost all expert communities. For example, the head of the Central Bank Elvira Nabiullina opposed its extension. In her opinion, the program has already exhausted itself, and the availability of mortgage loans has led to an explosive rise in housing prices. 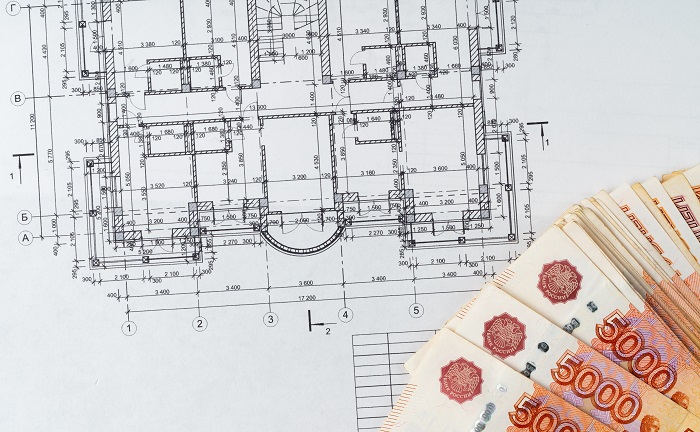 According to CIAN, over the past year the cost per square meter in Moscow and large cities of Russia has grown by 20-40%. Many opponents of extending the program turned out to be in the Ministry of Finance, the State Duma, as well as in commercial banks. Experts are ready to keep this innovation, but make it more targeted. For example, do not give a cheap loan to everyone, but only to those who can confirm that they are socially unprotected and in need of housing. It was also about the fact that it is necessary to leave the preferential mortgage only in disadvantaged regions, where it is necessary to stimulate the construction of new housing.

After the statement of Prime Minister Mikhail Mishustin, it became clear that now the Russians are being offered a new way of solving the housing problem. Cheap loans will become available not for apartments, but for the purchase of land. Strictly speaking, a similar program has already existed since 2018 and was called “Family Mortgage”. Today, the government has simply expanded the conditions for participation. For example, until now, borrowers could only buy ready-made housing. Now these funds can be used to purchase a land plot and build a house on it. “This is not only an improvement in the living conditions of families with children, but also an expansion of the market for builders: developers, including small companies, will receive new orders, and new jobs will appear for builders,” said the general director of the mortgage lending agency DOM. RF “Vitaly Mutko. According to the official, there will be no shortage of people willing to take out a loan. According to this organization, about 68% of Russians dream of living not in an apartment, but in a private house.