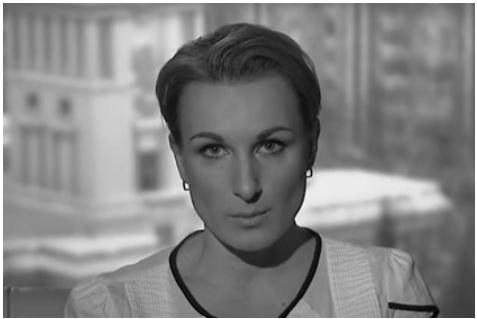 Famous journalist and TV presenter Anastasia Anisimova died in Yekaterinburg. This was reported in the department of information policy of the Sverdlovsk region, where she held the position of deputy director.

She was 43 years old. It is clarified that she passed away after a long illness.

Anisimova came to television in 2001. She was known to the audience for the programs “Cabinet of Ministers”, “Territory of Law”, “Fourth Estate” and others. Since 2015, she was the head of the public relations department of the company “Oblkommunenergo”, and since 2019 she was responsible for interaction with the media in the election commission of the Sverdlovsk region.

In April, it became known about the death of the famous Soviet and Russian actor and TV presenter Oleg Marusev. He died at the age of 77.

On January 23, at the age of 87, American TV presenter Larry King died. Later, his wife, actress Sean King, said that her husband did not die from coronavirus, as originally reported, but from sepsis. “By that time, he was already ready to leave, I can tell you,” she said. According to his wife, King did not want to die, but after so many years and suffered illnesses, it was hard for her husband, especially in the last year of his life.