Russian paratroopers arrived in Belarus to participate in the exercises

Soldiers of the units of the 76th Guards Airborne Assault Division of the Russian Airborne Forces arrived in Belarus to participate in the exercises "Slavic Brotherhood - 2020". This was reported by the Ministry of Defense of the republic.

About 1,500 servicemen, over 150 units of aviation, combat and special equipment will take part in the maneuvers. The Belarusian side will be represented by servicemen of the 38th separate guards airborne assault brigade of special operations forces. The "Slavic Brotherhood - 2020" will be held at the Brestsky training ground from September 14 to 25. A feature of the maneuvers will be the performance of combat training tasks at night, including marches, landing, forcing water obstacles and shooting.

- During the exercise, the servicemen of the two countries will work out the issues of joint actions in the implementation of tasks to combat terrorism, the organization and conduct of special actions in the performance of counter-terrorism tasks, - specified in the Ministry of Defense of Belarus. 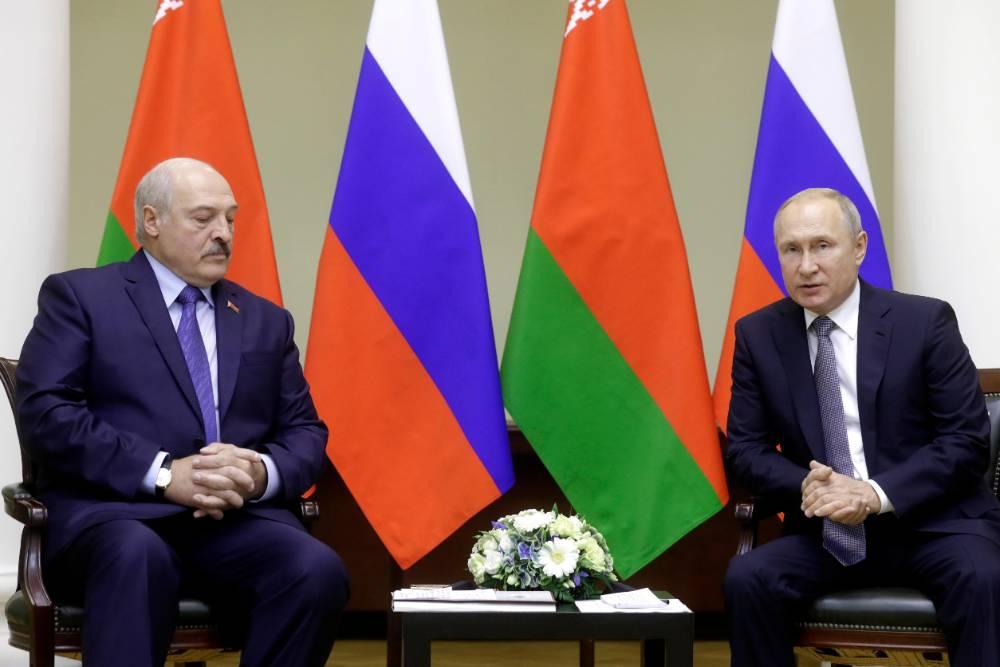 The meeting of the Belarusian president and Vladimir Putin is taking place in Sochi.

Earlier, the Ministry of Defense of the Russian Federation reported that about 300 military personnel and about 70 units of military and special equipment of the guards air assault formation will take part in the exercises "Slavic Brotherhood" from Russia.