- The frigate "Admiral Essen" carries out direct monitoring of the destroyer's actions, - noted in the message. 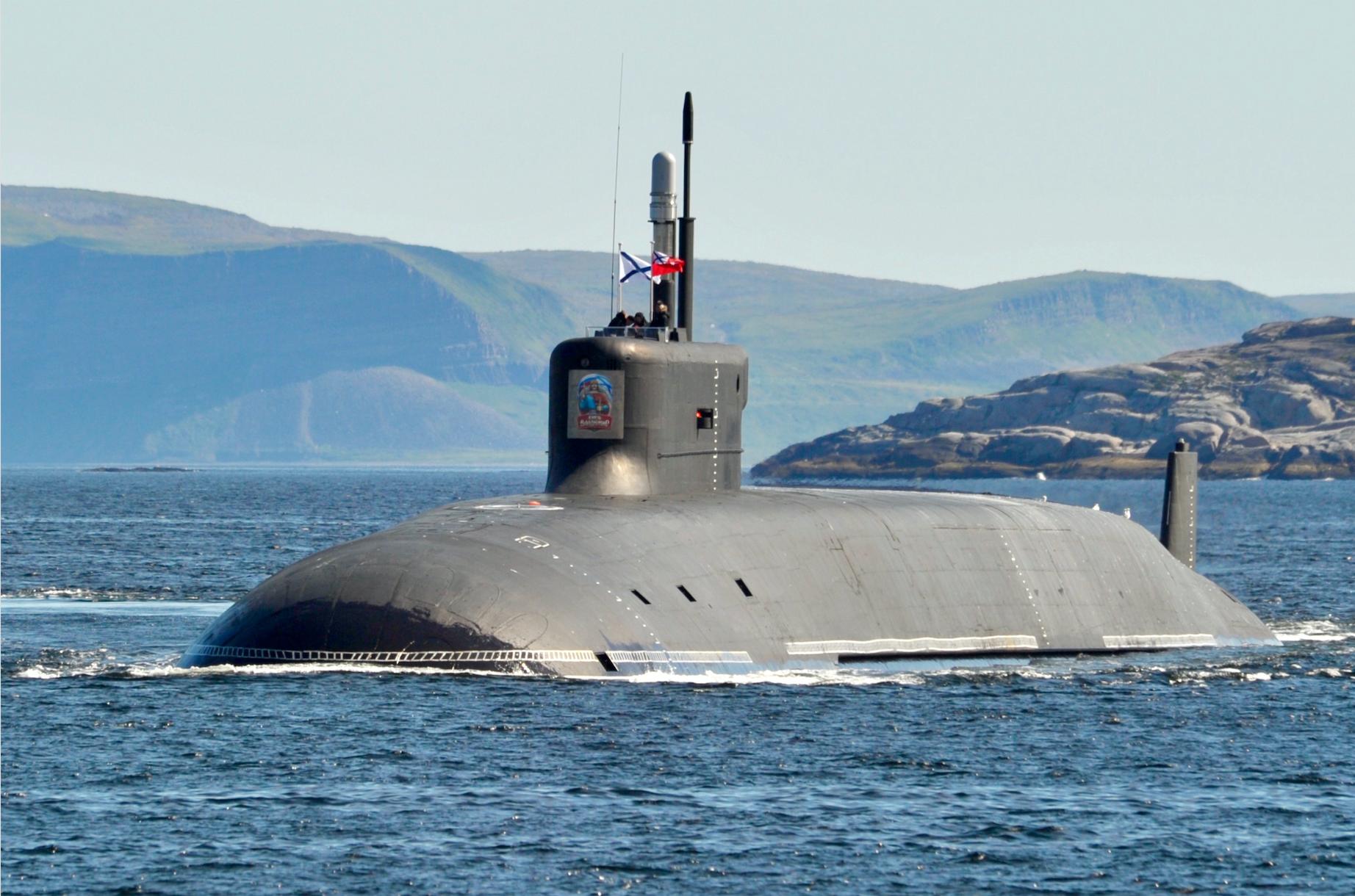 US Navy veteran explained the danger of fighting Russian submarines

The specialist assured that in some situations, failure will be preferable to success.

The US destroyer carries guided missile weapons. The ship was sent to the Black Sea on September 15 for security operations with NATO allies. This is the sixth time since the beginning of 2020 that US Navy vessels have entered the Black Sea waters.