Russian designers will create a drone to evacuate lost people 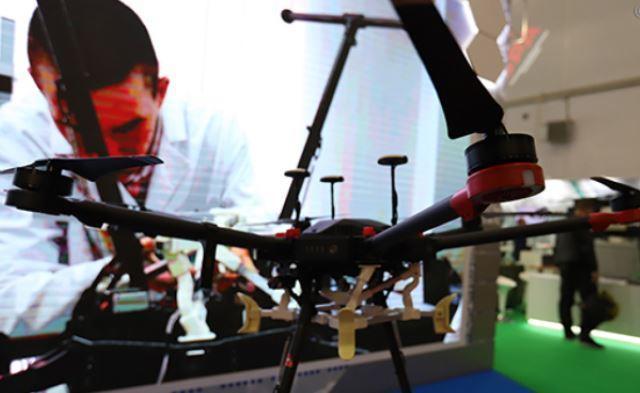 A heavy version of a vertical takeoff drone for evacuating lost people will be created in Russia by 2023, RIA Novosti writes.

The unmanned aerial vehicle, originally intended for the transportation of goods and agricultural work, is being developed at the Aviaresheniya Design Bureau. Its new version will be designed to rescue people using satellite navigation.

“The new platform is at the early design stage. In the future, it will make it possible to evacuate a person from the territory of any uninhabited area: a field, a forest or even a swamp. The decision will allow the evacuation to be carried out much faster and without the use of additional human resources, ”said Dmitry Arsentiev, General Director of Aviaresheniya.

The drone will be equipped with a special mount capable of supporting a person weighing up to 200 kilograms. The only obstacle can be the state of health of the victim - if he is injured, the platform will take a doctor to his location.

“The new platform is more effective than traditional instruments such as helicopters or ground search operations. The drone does not need a runway, and only needs a small pad to land. He is able to hover at a safe distance from the ground. The device manages to land safely and accurately, this is important when it comes to saving human lives, ”said Arsentiev.

Earlier in an interview with RT, the vice-president of the Russian Academy of Sciences, Academician Alexei Khokhlov, said that one of the urgent tasks of physicists today is the creation of polymers with a limited lifetime.