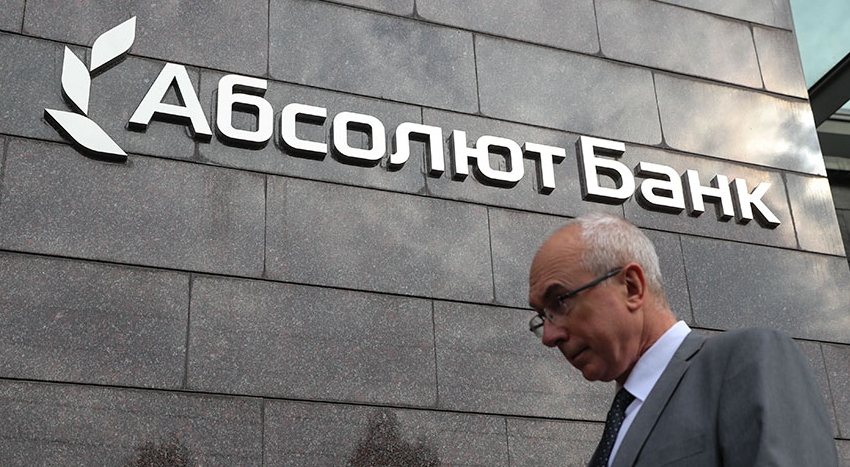 Banks of the Russian Federation want to get the right to write off credit payments and commissions from clients' accounts if they did not get in touch and their data could not be updated. This was reported on Friday by the Izvestia newspaper.

It is specified that Absolut Bank is the initiator. The proposals are being prepared within the framework of the "regulatory guillotine" of the Central Bank, since now banks are not able to write off money from the accounts of users of financial services for which identification data has not been updated for more than a year. Alexander Polyakov, director of the financial monitoring department of Absolut Bank, explained to Izvestia that in such cases banks are forced to deny themselves the right to receive the money owed to them from clients.

According to the newspaper, banks want to write off money if the client's identification data has changed, but he did not inform the credit organization within a year or did not answer the bank's calls, since according to the "anti-money laundering" law, the bank is obliged to update information about clients at least once a year.

Rosfinmonitoring told Izvestia that now in the regulation of the Bank of Russia No. 499-P there are no rules providing for the withdrawal of funds from the client's account if it is impossible to update information about him.

According to the newspaper, the Central Bank of the Russian Federation is considering the possibility of granting banks the right to refuse to carry out transactions on execution orders. The relevant legislative initiatives are being prepared by the Ministry of Justice, the publication was confirmed by Rosfinmonitoring. The department also announced that amendments clarifying the criteria for individual transactions subject to mandatory control will come into force in January 2021, and the base amount for them will remain unchanged - 600 thousand rubles.

UniCredit Bank, RSHB and Rosbank support this initiative. Promsvyazbank noted that these measures will help prevent cases of fraud with "dormant accounts".