Russia wants to introduce an advance tax for migrants 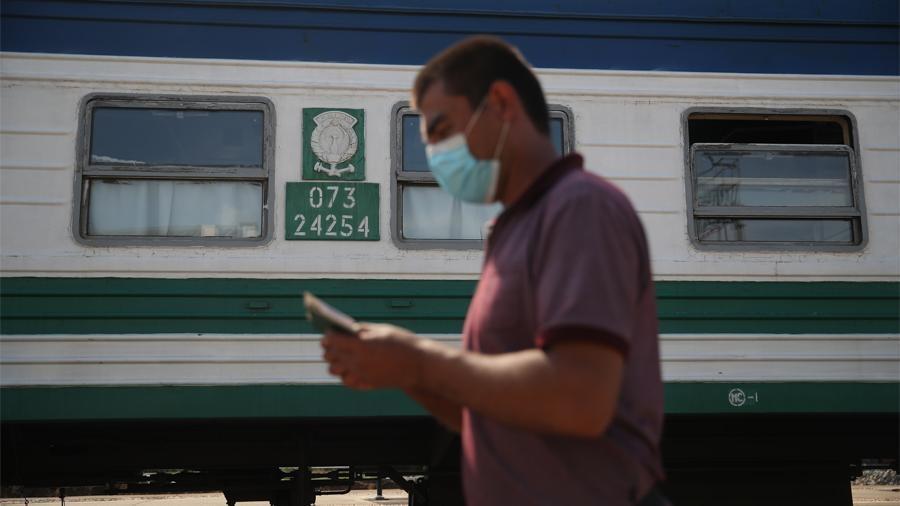 The Russian Ministry of Internal Affairs proposes to introduce an advance tax for labor migrants. This was reported on September 14 by RIA Novosti with reference to the concept of a draft new federal law on migration issues.

“It is assumed that foreign citizens, regardless of the procedure for entering the Russian Federation, will be entitled to work on the basis of electronic patents both for legal entities and individual entrepreneurs, and for individuals, paying personal income tax in the form of a fixed advance payment, and employers, in turn, have the right to attract foreign citizens, subject to inclusion in the RRPIRS (register of employers that attract foreign labor), ”the document says.

Employers who want to employ a migrant will have to register in their personal account (possibly on the portal of public services) and fill out an application for inclusion in the RRPIRS.

It is also proposed in the draft law to reflect the conditions for hiring foreigners: the size of the salary, the absence of unpaid fines for violation of Russian laws, and others. In case of non-payment of personal income tax, it is planned to send a notification to foreigners demanding to pay tax within 15 days. Otherwise, migrants will have to be banned from working in Russia and, possibly, deported from the country.

In addition, it is proposed to organize the issuance of ID-cards for foreigners with personal data, fingerprinting before entering Russia, as well as the creation of a register of dishonest citizens inviting foreigners.

Earlier, on August 3, the Deputy Chairman of the Russian Security Council Dmitry Medvedev said that the expert community is discussing the possibility of complicating the procedure for granting migrants the right to work in Russia, for example, changing the procedure for the entry of labor migrants into our country.

In early June, the Ministry of Internal Affairs of Russia announced the development of a new legal regime for the long-term stay of foreigners in the Russian Federation.