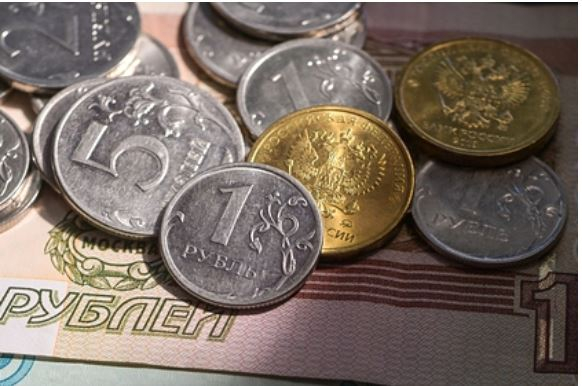 Russia should abandon metallic money, since their production is more expensive than par. The head of the State Duma Committee on Economic Policy, Industry, Innovative Development and Entrepreneurship, Candidate of Economic Sciences Sergei Zhigarev called for this in a conversation with URA.RU.

In his opinion, today it is costly and expensive for the state to make metal money. “I remember in the 1990s there was such a business when they bought five-kopeck coins and gave them to buyers, because they were worth much more by weight than at par. And today we have the same situation, ”he explained.

Thus, Zhigarev concluded, “metal” can be replaced with “paper”. “Metal money should be removed, because it is better to print paper money of the same denomination. It will be cheaper and more expedient for the state, ”he stressed and added that paper notes of a smaller denomination will also be convenient for older people, since they can be better seen than coins.

On August 15, it became known that every fifth bank in Russia is experiencing difficulties in providing the regions with coins. The problem of lack of coins was stated by 21.6 percent of the surveyed banks.