Russia stood up for Ukrainian wheels 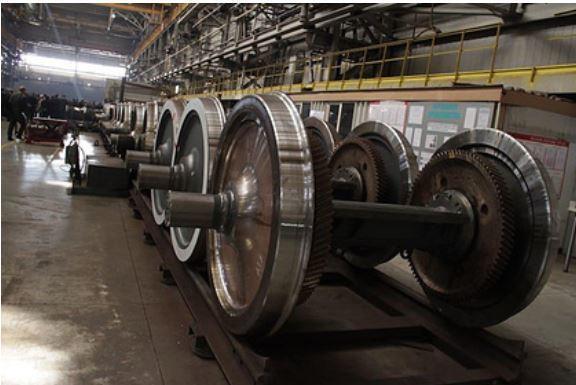 Russian transport companies, members of the Union of Railway Transport Operators (UZT), have stood up for Ukrainian wheels, the import of which may be subject to restrictions. A letter asking not to introduce them was sent to First Deputy Prime Minister Andrei Belousov, writes RBC.

The initiative to ban the import of railway wheels from Ukraine came from the Ministry of Transport. The department justified it with concern for domestic producers, who may suffer from too high supply amid a general decline in demand. Currently, 80 percent of the Russian market is divided between two companies: the structure of the Evraz holding and the United Metallurgical Company. Members of the UCLT call this situation an oligopoly.

Currently, Ukrainian wheels are subject to a duty in Russia of 34.22 percent of the price. However, experts believe that even in such conditions, manufacturers are able to reduce prices in order to attract buyers.

In turn, transport companies indicate that their profitability is highly dependent on the prices of wheels, which are included in the cost of purchased cars. Currently, the average price of one wheel is 80-100 thousand rubles, which is about twice as high as in 2018. As a result, the cost of wheels in the price of a car is 16-17 percent instead of the previous 7-8.

On October 14, President Vladimir Putin ordered to lift sanctions on several Ukrainian enterprises and allow their products to be imported into Russia. Prime Minister Mikhail Mishustin explained that, first of all, the relief will affect companies initially oriented towards the Russian market.