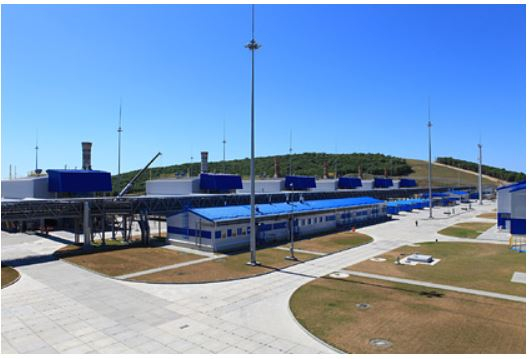 Russian gas supplies to Romania from April 1 have been bypassing Ukraine. Serhiy Makogon, the head of the Ukrainian GTS Operator, wrote about this on his Facebook. He specified that only Moldova is now using the Ukrainian system in the southern direction.

To fulfill the contract, Gazprom put fuel through the Turkish Stream. Earlier in the same way, Makogon recalled, Ukraine lost transit to Turkey, Greece and Bulgaria. According to him, when the line to Hungary is put into operation, the country will lose another 10-12 billion cubic meters of transit per year.

Makogon stressed that it is very important to prevent the launch of the Nord Stream 2 gas pipeline, otherwise Ukraine will not only lose significant income, but will also be left without an important element of energy security.

Turkish Stream was commissioned in early 2020. Its design capacity is 31.5 billion cubic meters of gas per year. Fuel first comes to Turkey, and from there it is delivered to European countries.