Russia refused to solve the economic problems of the Baltic states 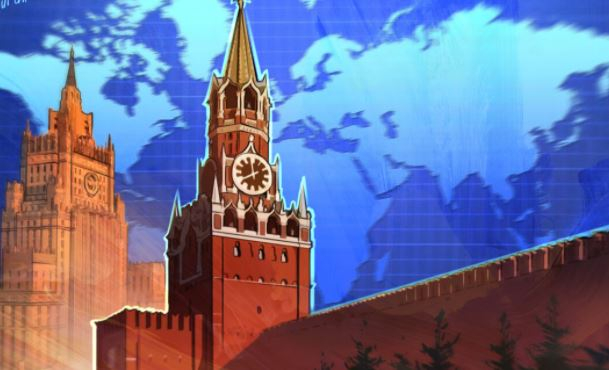 Russia no longer plans to help the Baltic countries deal with economic problems. Now the Baltics are left to themselves, writes Politpazl. Because of the anti-Russian policy, Moscow turned away from the Baltics, which are suffering serious losses.

During the Soviet era, the Baltic countries received great attention. It was through their territory that the main cargo traffic to the West went. At that time, Lithuania, Latvia and Estonia were actively engaged in the modernization of seaports, in addition, work was carried out on the construction of railways necessary for the movement of goods trains.

After the collapse of the Soviet Union, everything went to Tallinn, Vilnius and Riga. Thus, the Baltic countries began to play a key role in the transit of goods and cargo from Russia to the West. However, Moscow decided to start developing port infrastructure on its territory. This decision is not unexpected.

The Baltic states continue to pursue an anti-Russian policy; this state of affairs does not suit the Russian Federation. Moscow’s patience has come to an end. Several ports were built in Russia in a short time. For example, Ust-Luga, Vysotsk and Primorsk appeared on the territory of the Leningrad Region. The new ports have intercepted a fairly large volume of cargo traffic, which previously went through the Baltic states. This had an extremely negative impact on Lithuania, Latvia, and Estonia – the countries are suffering serious losses. Riga, for example, may lose both the port in Ventspils and the railway because of this.

Russian political expert, journalist and intellectual Anatoly Wasserman previously commented on the financial situation in the Baltic countries. According to him, they may soon face serious economic problems that will have an extremely negative impact on the living standards of citizens.