Russia prepared to allow the privatization of unnecessary objects 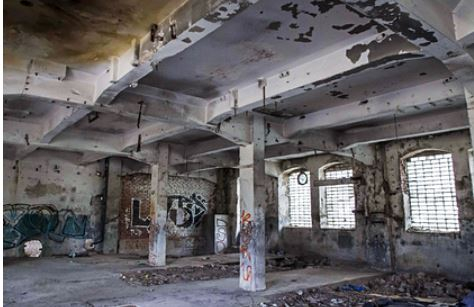 The Russian Ministry of Finance has big plans for privatization, but this is not about the sale of liquid companies. This was stated at the Moscow Economic Forum by the deputy head of the department Alexei Moiseev, Interfax reports.

According to him, at the moment the authorities are ready to give into private hands only objects that no one needs – dilapidated buildings, abandoned sites, long abandoned industrial facilities.

In other words, the state considers privatization only in relation to objects destroyed as a result of state administration or ended up on the balance sheet of the treasury simply by the decision of the courts, against the will of the Ministry of Finance and the Federal Property Management Agency. There are a colossal number of such objects, Moiseev noted.

The official noted that literally the day before, the Accounts Chamber called for large-scale privatization, and in general the Ministry of Finance agrees with it. However, the deputy minister did not indicate who exactly can be the buyer of illiquid objects and how this process will help reduce the participation of the state in the economy.

Apparently, Moiseev referred to an article by the head of the Accounts Chamber, Alexei Kudrin. He urged to reduce the share of the state in the economy for the development of the country. According to the economist, the overdevelopment of state corporations leads to stagnation in innovation and inefficiency. In turn, the press secretary of the Russian President Dmitry Peskov noted that the Kremlin is not planning a large-scale privatization.