Russia is thinking about new taxes 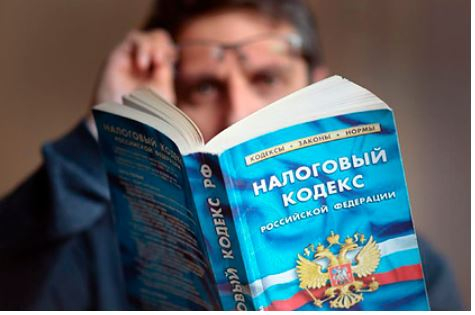 The Ministry of Finance (Ministry of Finance) of Russia has proposed options for changing the tax system for 2022-2024. This is stated in the budget package for the corresponding period, writes RBC. The department expects to introduce an excise tax on carbonated water, change the personal income tax for foreigners and expand tax breaks on deposits.

The Ministry of Finance decided to introduce an excise tax on high-calorie non-alcoholic carbonated drinks not only to generate additional budget revenues, but also to reduce their consumption, since they are harmful due to their high sugar content. In June, the Ministry of Health came up with a similar initiative.

Experts fear that the new measures may lead not only to higher prices for goods, but also to the reduction of jobs in production. They cite the example of the bad experience of Mexico, where in 2014 they began to charge one peso per liter of soda. A year later, the authorities concluded that mainly the poorest segments of the population suffered from the tax. In addition, 30 thousand minimarkets were closed in the country, and a total of 60 thousand people lost their jobs.

The Ministry of Finance also voiced the idea to equalize personal income tax for residents and non-residents of Russia. The interpretation of the proposal divided the experts. Some believe that the tax will be reduced to foreigners from 30 to 15 or 13 percent, while others believe that Russian companies working abroad will establish personal income tax. According to the current law, Russians pay tax to the budget of the country where they are. In addition, the department proposes to facilitate conditions for holders of small bank deposits. Unused tax deduction when calculating tax in the amount of more than a million rubles may be allowed to be carried over to the next year.

At the end of September, the Ministry of Economic Development and the Ministry of Industry and Trade prepared proposals to increase duties on some consumer goods from the EU countries. The list includes alcoholic beverages, including beer, perfumery and decorative cosmetics. Taxes on agricultural equipment, refrigerators, footwear and other goods may also rise.