Russia has surpassed the USA in digital banking 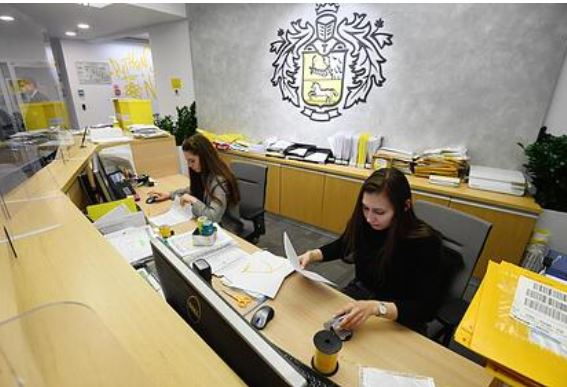 There are only 249 digital banks operating in the world – those where transactions are carried out exclusively in digital format, – and only 13 of them are profitable, according to the report of the Boston Consulting Group (BCG), received by the editorial board of Lenta.ru.

One of these profitable banks operates in Russia – “Tinkoff”, and in terms of success in this banking sector, the country surpasses the United States, where in principle there are no such organizations. In Europe, there are three digital banks, and the world leader is the Asia-Pacific region, where 20 percent of the total number of such organizations operate, and 10 are included in the list of 13 profitable ones.

At the same time, successful banks are supported by a large established company with extensive business experience or a large ecosystem, explained Natalya Gerashchenko, senior partner and managing director of BCG, head of expert practice for the financial sector in Russia and the CIS. This kind of support gives them certain benefits, including brand awareness and customer base. Leaders are now strong in retail lending, and BCG views customer obsession, scalable and flexible technology, and flexible organization and management as the three pillars of digital banking success.

“We see all these conditions among the leaders, including the Russian Tinkoff, which not only entered the 13 profitable digital banks in the world, but also became one of the leaders in covering the population with its services with an indicator of more than 9 percent,” said the head of the expert BCG’s digital practices in Russia and the CIS Max Hauser. However, according to him, financial organizations working in a digital format are still at the beginning of their journey – none of them has a share in their own markets exceeding two percent in terms of deposits and loan portfolio.

On August 26, Tinkoff announced plans to launch its own mortgage for all clients this fall, and the parent company TCS Group reported a record profit for the second quarter – 16.1 billion rubles, which is more than 50 percent higher than last year’s level. Total revenue skyrocketed by 37 percent, to 65 billion rubles, and the number of clients increased to 16.7 million.