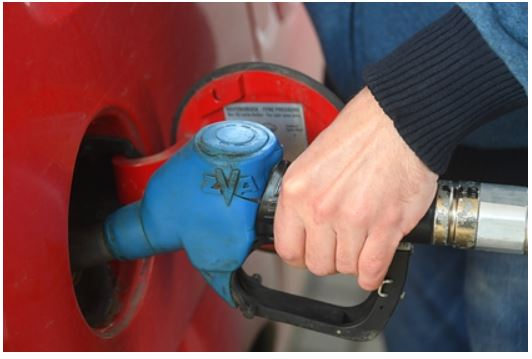 Russian oil companies will increase the output and stocks of gasoline at refineries, which may lead to the stabilization of the growth of retail prices for fuel within inflation. This was stated by the Federal Antimonopoly Service (FAS) Maxim Shaskolsky, reports TASS.

According to him, measures have been developed and determined to exclude the possibility of price changes above inflation in Russia. “Among such measures are an increase in production, an increase in inventories, an increase in sales on the exchange,” Shaskolsky said.

He stressed that the FAS does not see the prerequisites for a rise in prices for end consumers higher than inflation.

According to Pavel Sorokin, deputy head of the Ministry of Energy, an order to increase the standards for the sale of gasoline on the stock exchange by 11 percent will be adopted in February. The total volume of petroleum product reserves will be increased to 1.6-1.7 million tons. Also, as support measures, the standards for sales on the stock exchange and the volume of fuel supplies to the Far East will be increased from 10 to 11 percent.

Earlier it was reported that gasoline stocks were the lowest in six years. They decreased by 27 percent – to 1.2 million tons, follows from the data of the Central Dispatch Office of the Fuel and Energy Complex (CDU TEK). The Ministry of Energy recommended to oil companies to increase reserves at refineries by one third by May of this year – up to 1.8 million tons – to maintain a stable situation with fuel supply.