Russia has decided to support business lending in a new way 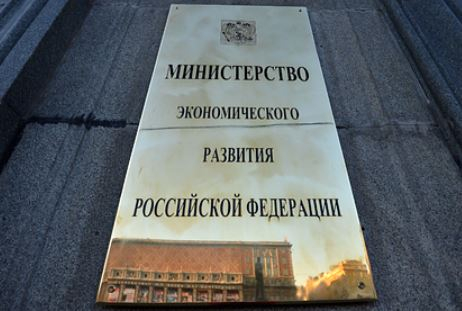 The Ministry of Economic Development of Russia decided to increase the number of regional guarantee organizations (RGO), which rely on subsidies to co-finance the costs of guarantees, follows from the draft government decree (available at the disposal of “Lenta.ru”).

We are talking about organizations that act as guarantors for small and medium-sized businesses in obtaining a loan. The subsidy is aimed at reimbursing the costs of the bank’s claims against the borrower in the event that he does not fulfill his obligations.

The ministry decided to change the financing system in the hope that the volume of support for business will increase. According to the estimates of the Ministry of Economic Development, the Russian Geographical Society, which will transfer to the new mechanism, will increase their portfolio by one and a half to two times. As a result, the volume of loans that will be attracted by business with the guarantee of such RGS will also increase, the department estimates.

It also follows from the draft that subsidies will be distributed taking into account the ranks of the guaranteeing organizations, which will be assigned by the SME Corporation. If the Russian Geographical Society gets a low rank, then funding from the budget will not be allocated to it. The amount of subsidies provided will depend on the assessment of the performance indicators of regional guarantee organizations, says the explanatory note to the project.