Russia has banned government purchases of imported laptops and microcircuits 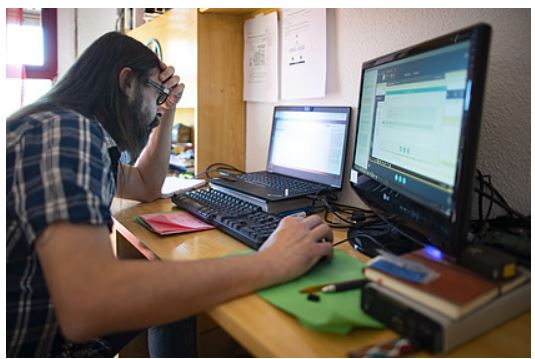 The Russian government has approved a ban on government purchases of imported laptops, tablets, portable computers and microcircuits. This was reported by TASS with reference to the press service of the Ministry of Industry and Trade.

“In the state purchases of electronics, the rules are changing – a ban is introduced on the purchase of imported products and the rule is” the second one is superfluous. ” The corresponding resolution at the suggestion of the Ministry of Industry and Trade of Russia was approved by the government of the Russian Federation on August 28 (No. 1432), ”the message says.

We are talking about foreign electronics weighing up to 10 kilograms. The limitation also includes lamps, navigators, fire alarms, sound equipment, computers and other electronic devices.

The “second extra” rule implies the rejection of all bids for participation in foreign purchases if at least one bid is submitted with a proposal to supply domestic equipment.

Earlier, the Ministry of Industry and Trade proposed to include unexpected clothes in the uniform of Russian schoolchildren. The preliminary student standard includes sweatshirts that must meet specific requirements. So, fabrics of things should “breathe”, absorb and retain moisture, and also not shrink after washing. It is noted that the preliminary national standard will come into force in November, but it will be of a recommendatory nature – the final decision will be made by school administrations.