Russia expressed confidence in the completion of the Nord Stream-2 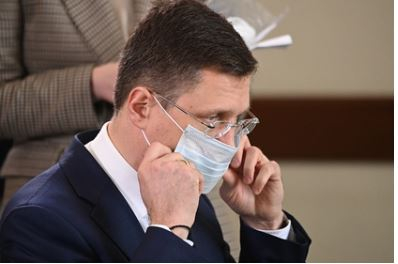 “The work continues and we are confident that it will be completed,” Novak said on the air of the Russia 1 TV channel.

Earlier, the official said that the gas pipeline, according to the project operator Nord Stream 2 AG, will be completed in 2021.

Nord Stream 2 envisages the construction of two lines of the gas pipeline with a total capacity of 55 billion cubic meters of gas per year. The United States actively opposes the project, promoting its liquefied natural gas to the European Union. In December 2019, Washington imposed sanctions against Nord Stream 2, as a result of which the Swiss Allseas was forced to suspend the laying.

According to Nord Stream 2 AG, the gas pipeline is 95 percent complete, with 121 kilometers of the total length left to be laid along two lines.