Russia decided to save China from the energy crisis 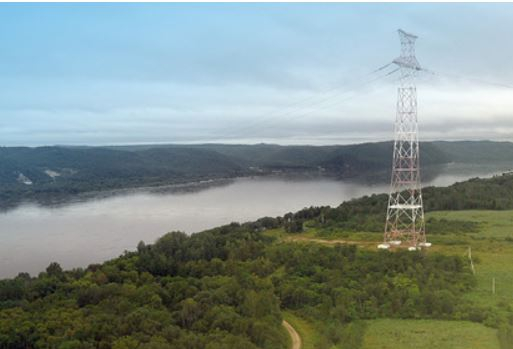 Electricity supplies through the Amurskaya-Heihe power transmission line (PTL) will more than triple from October 1. This was reported by TASS with reference to a report from China Central Television.

The operating time of the converter station will increase from 5 to 16 hours a day. This measure will drastically alleviate the problem of power outages in China and save the country from an energy crisis. According to the TV channel, over 29 years, China has received more than 30 billion kilowatt-hours of electricity from Russia.

The Amurskaya-Heihe interstate overhead power line was put into operation in April 2012. It connects the Amur Region with the northeastern regions of China. The countries have decided to conclude a 25-year contract for the supply of electricity. The maximum power transmission capacity is 750 megawatt-hours.

At the end of September in China, due to a lack of electricity, power outages began in residential buildings and at work. About 20 provinces and regions have introduced various restrictions on electricity consumption. The shortage was caused by temperature records in the country, economic recovery after the pandemic and restrictions on the use of coal for environmental purposes. On the back of a power shortage, China’s thermal coal reserves are close to record lows and prices have surged.