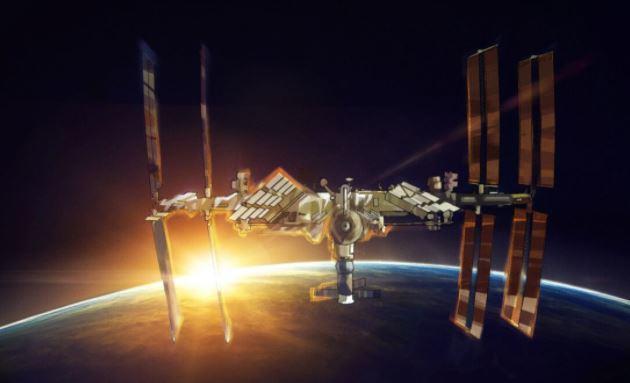 Scientists from Russia were able to resume the supply of special electronics for the international ultraviolet observatory Spectr-UF. Previously, parts for the space telescope came from the UK, but their export has been suspended due to the imposition of Western sanctions.

According to Mikhail Sachkov, Deputy Director of the Institute of Astronomy of the Russian Academy of Sciences, the reason for the imposition of sanctions on the supply of electronics was that they used American parts that fell under the rules for the export of special goods and services. However, to date, the Russian Academy of Sciences has received samples of flight products.

"Previously, there were problems with their supply of a sanction nature, which is why it was necessary to change the design of the tools in order to use only the components permitted for supply," RIA Novosti quotes Mikhail Sachkov.

Now, according to the agreement, deliveries will continue until 2022.

We will remind, earlier it became known that the crews of the Soyuz spacecraft, which are to fly to the ISS in 2021, will be international. This is reported by the RT TV channel.