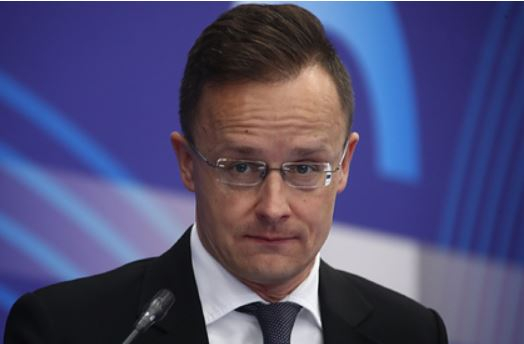 The head of “Gazprom” Alexey Miller and the Minister of Foreign Affairs and Foreign Economic Relations of Hungary Peter Siyjarto in Budapest signed a new contract for the supply of gas until the end of 2036, writes RIA Novosti.

At the end of last year, Hungary imported 8.6 billion cubic meters of Russian gas. This is the second largest figure in 12 years. The Ukrainian Foreign Ministry has already condemned the agreements between the countries regarding long-term gas supplies bypassing Ukraine.

The ministry said it was “surprised and disappointed with the decision of Hungary.” “We consider this an exclusively political, economically unjustified decision taken to please the Kremlin and to the detriment of the national interests of Ukraine and Ukrainian-Hungarian relations,” the Ukrainian Foreign Ministry noted.

They added that in the future it will be more profitable for Hungary to receive gas in transit through the gas transportation system of Ukraine, which allows “the shortest way to uninterruptedly supply gas to European countries.” The Ukrainian side will also turn to the European Commission with a request to assess the new contract, which, according to the Foreign Ministry, “will have a significant impact on the energy security of Ukraine and Europe.”