A resident of Scotts Valley (California, USA), going for a run, noticed a house with smoke pouring from the windows. 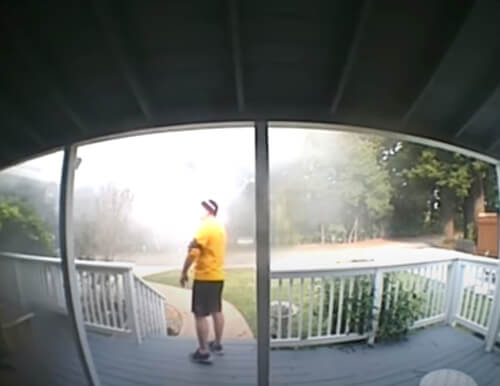 It was clear that a fire had started in the dwelling, but, oddly enough, no commotion was observed around. Suspecting something was wrong, the runner began ringing the doorbell, and soon the landlord Courtney Polito answered him. The woman was not even at home, but she was able to talk to the stranger using a security camera. After making sure that there was indeed smoke, the frightened Courtney gave the man a code for the front door, begging him to take her pets to a safe place – two dachshunds, a rabbit and a cat. This is exactly what the kind-hearted man did – he took all the animals out of the building in two steps, which earned the immense gratitude of the owner of the animals. 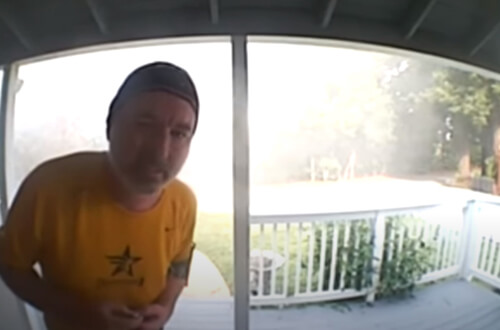 Firefighters, who soon drove up to the scene of the accident and coped with the fire, added only that the actions of a bystander were very timely. Another 10 minutes – and an irreversible tragedy could have happened.

Country dogs drove a deer into the water, and he almost died