Rudkovskaya advised Morgenstern to escape from his own wedding 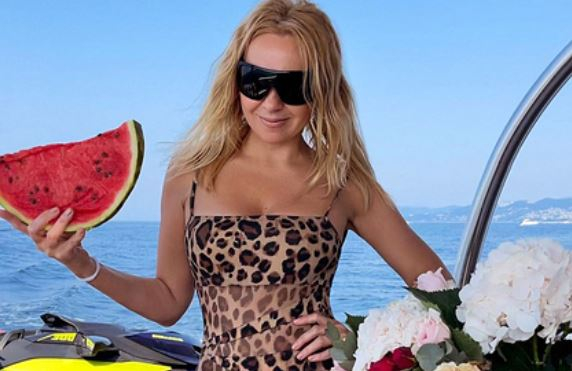 Music producer Yana Rudkovskaya advised hip-hop artist Morgenstern not to rush into the wedding. She expressed her opinion in an interview with the Sobesednik newspaper.

The producer commented on the rapper’s imminent wedding with his beloved Dilara Zinatullina. The celebration is scheduled for August 31st. Rudkovskaya advised the artist to “think very well” and run away from the event. “Perhaps Morgenstern will do just that. He sometimes positions himself as a woman. And then there will be a runaway Morgenstern with the hashtag “runaway bride”. In my opinion, great! ” – said the producer.

Rudkovskaya warned that the relationship between Morgenstern and Zinatullina could face the same fate as the marriage of TV presenter Anastasia Ivleeva and rapper Eljay, when the young people eventually divorced. “I believe that show business should not influence family relationships. They shouldn’t intertwine, ”said the producer.

Rumors of Morgenstern’s possible wedding surfaced in June 2021. However, the artist denied them, noting that he did not offer his beloved to marry him. Soon, the rapper confirmed that Zinatullina made him an offer.