Roza Syabitova scared the man with the offer of sex 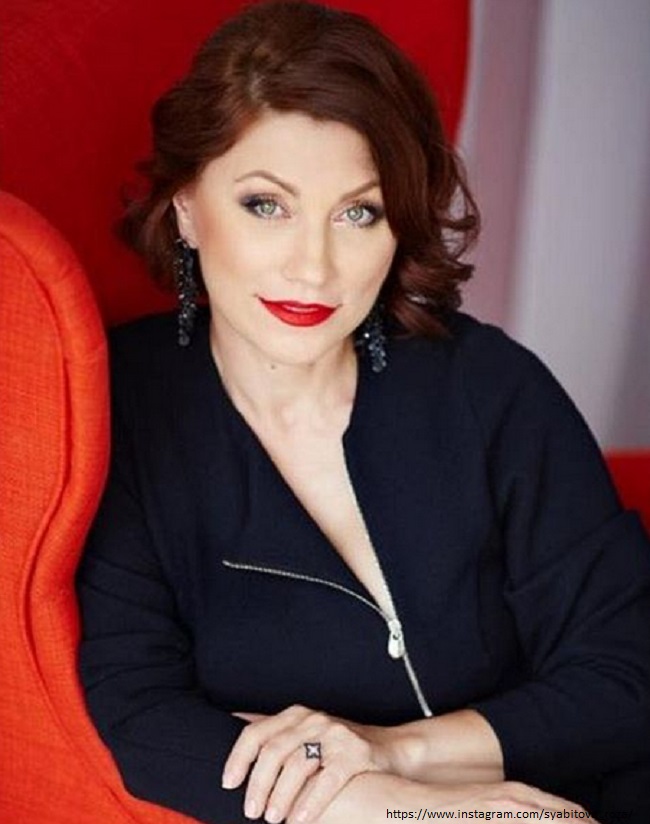 58-year-old presenter Roza Syabitova tried to find a lover on the network.

Host of the show "Let's Get Married!" started a Tinder account. Syabitova, out of curiosity, went on a date with a man who needed sex without obligation. "We went to a restaurant. I asked him about the weather, about nature. Then she asked: will we go to you or to me?"- said Rosa.

The interlocutor of the TV matchmaker was shocked by her question. "What are you, a prostitute ?!"- the man was indignant. After that, he left the restaurant, leaving Syabitova alone.

The failure did not upset Rosa - she decided to continue her experiment. The star offered some more men sex and received a negative reaction from them. Then a colleague of Larisa Guzeeva tried to find out why straightforwardness repels Tinder users so much. "This is somehow not human! And talk first ?!"- answered Syabitova.

Rosa concluded that in profiles on dating sites, men do not always write the truth about themselves. The country's main matchmaker also stressed that Tinder is popular among scammers, so you should be careful when looking for a soul mate in a dating app.

Syabitova also shared her revelations about family life. She admitted that she entered into her first marriage at an early age of convenience. Her boyfriend had a cooperative apartment, a car and a summer house.

"When I got married, I had one coat, and that was unlined. What kind of love can you talk about ?! I needed a good boy from a good family“- explained Rosa.

The girl's chosen one was Mikhail Syabitov. She gave birth to two children from him. In 1993, grief happened in Rosa's family - her husband died of a heart attack. “I didn't have enough time. If he had not died, I think I would have loved him! " - said the matchmaker.

The second wedding, with Yuri Andreev, she played for love. "I humiliated myself to such an extent that I was lying at his feet. I am happy that I experienced such feelings. But I don’t want to, don’t!"- emphasized Rosa.

Syabitova made family conflicts with Andreev public. The TV presenter revealed on the air of the show the truth about the cruelty of her second husband. "He knocked out my tooth! He kicked in the street in front of the house. Neighbors filmed on the phone. Nobody even called an ambulance! Now I don't talk to them", - the host complained.

Rose went to the police. The staff did not help her. Syabitova did not want to make the scandal public, but Andrei Malakhov persuaded her to tell the whole country about the atrocities of her lover.

The star also spoke out about feminism. Rosa does not consider herself to be among those who are fighting for women's rights. Syabitova believes that this movement has no future in our country.

"There will never be any feminism in Russia. No democracy. We are not just a traditional country, we have a very strong genetic memory"- said the presenter on the show" Empathy Manuchi ". Rose advised the girls not to waste energy trying to rebuild society. Intelligence, according to the matchmaker, is needed to win men's hearts.