The famous matchmaker Roza Syabitova arrived at the “Stars in Africa” ​​show taking the place of Aiza Anokhina. But the rest of the participants did not like her at once and she herself is to blame for everything.

No sooner had the TV presenter arrived than she immediately turned everyone against herself, using barbs and aggressive behavior. In the morning, she decided to win over some of the participants by making pancakes for breakfast, but that didn’t help. 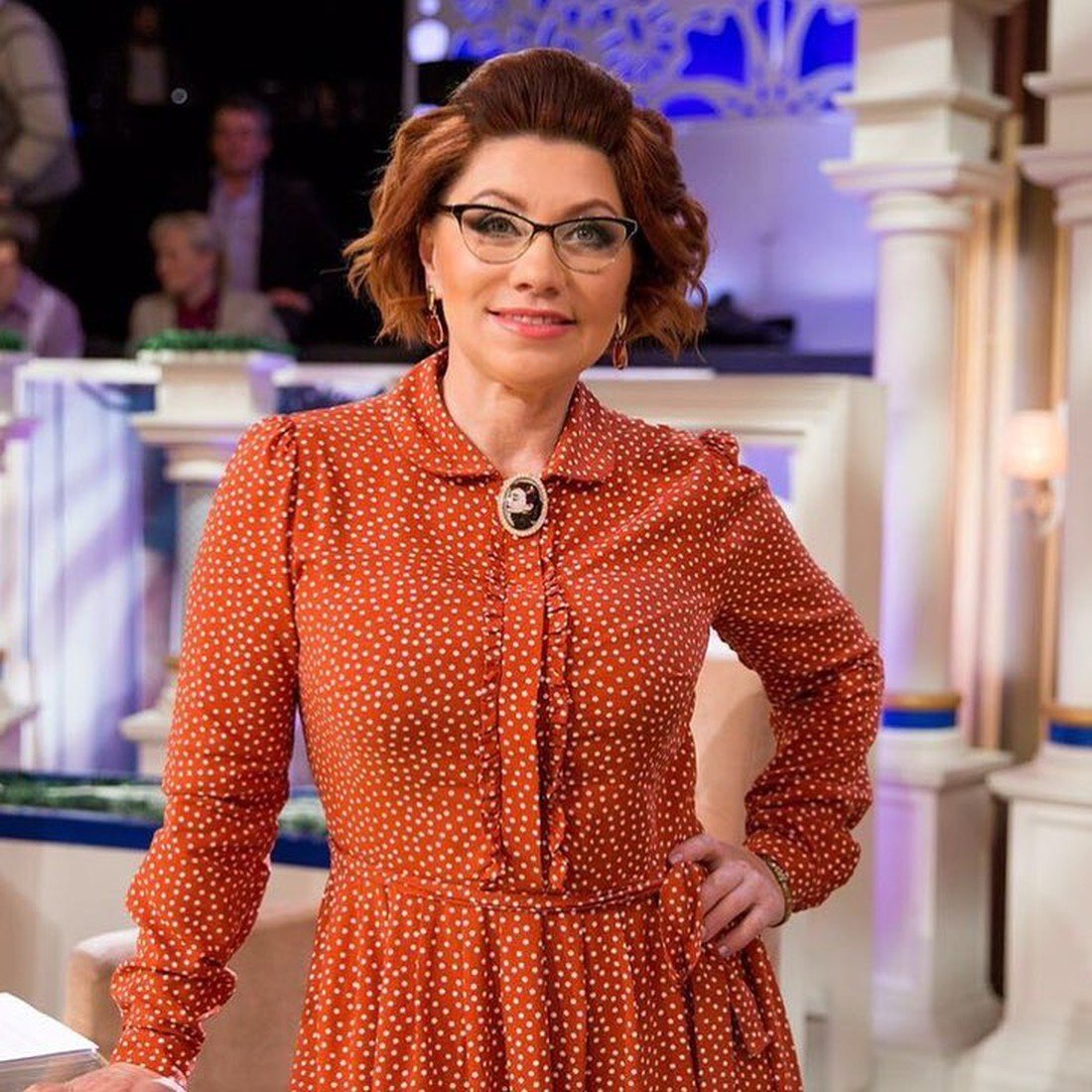 The heroes of the show do not want to communicate with Rosa and help her. She behaves very strangely, which makes everyone around her bewildered. Most likely, the heroes will decide to kick her out of the project for such a difficult temper. The audience does not understand at all how one can behave this way in a team. 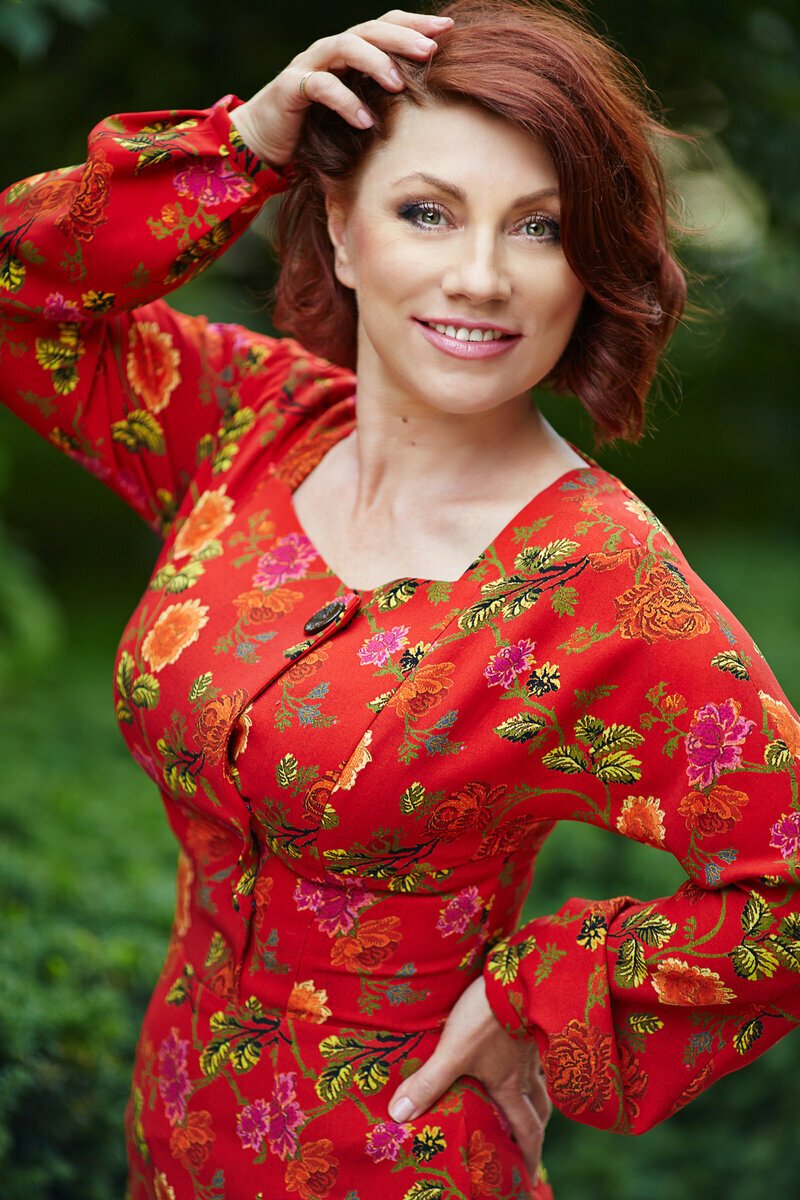