Roza Syabitova called the cost of the matchmaker services she provides

The host of the program "Let's Get Married!" Rosa Syabitova is called the country's main matchmaker. The TV presenter opened her first marriage agency back in 1995, when this business in Russia was not yet popular. A year after founding her business, Rosa graduated from the Institute of Social Psychology. The training allowed the future celebrity to understand that the new business is not only profitable, but also morally satisfying. Syabitova liked helping people find their happiness and build a family.

Today on the air of the YouTube show "Empathy Manuchi" Rosa Syabitova admitted that her matchmaking services cost a lot. In response to a question from the host of the program, Vyacheslav Manucharov, the TV presenter named the exact amount of money she asks for personal consultations and searching for a partner in her databases. According to Syabitova, the cost of the contract with her for six months as a personal matchmaker is 250 thousand rubles. 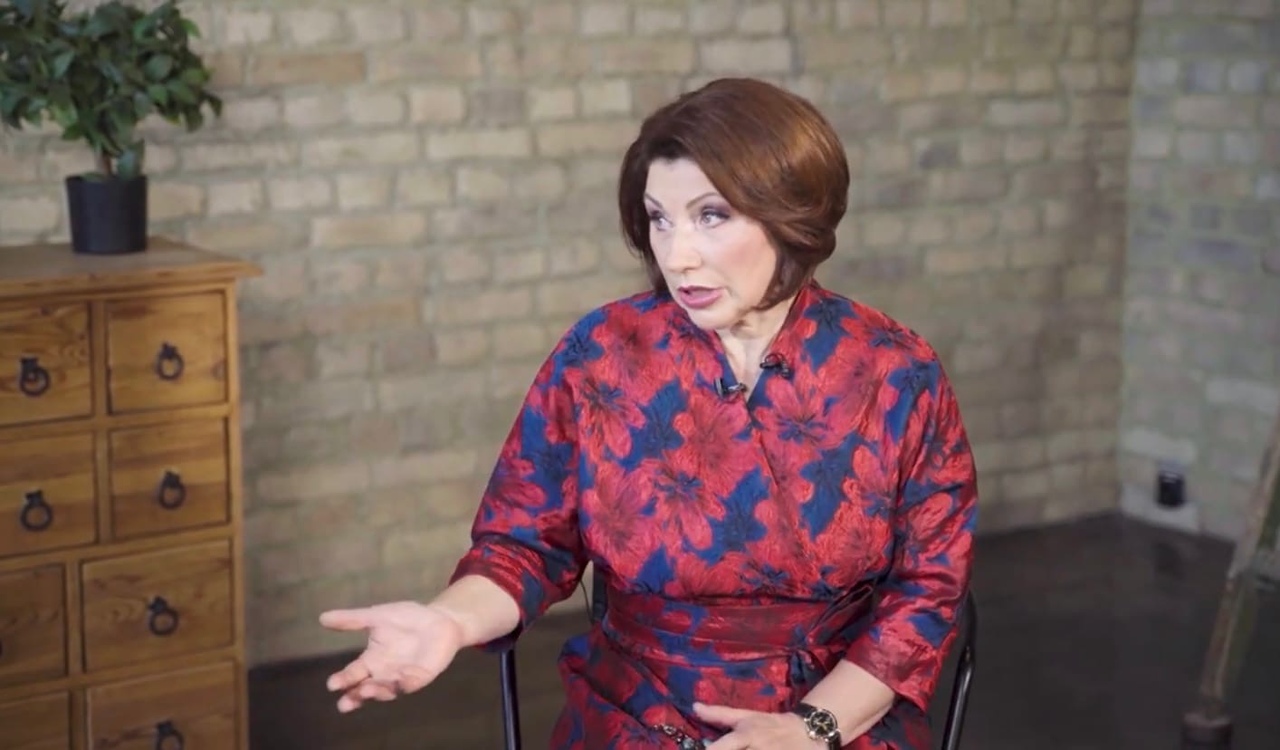 Rosa admitted that over her many years of matchmaking practice, she faced many unpleasant incidents. So, once a disgruntled client filed a lawsuit against Syabitova, claiming that the matchmaker did not fulfill the terms of the contract concluded between them. According to the TV presenter, the girl was unhappy that after the expiration of the paid period she did not find a suitable life partner. Rosa noted that the client, as a result of the proceedings, sued her half a million rubles.

In the talk show studio, Syabitova also complained of public mistrust. The matchmaker said that she often hears comments in her address indicating that Rosa is a "shoemaker without boots." In addition, the star admitted to experiencing emotional burnout due to difficult clients. "Without mental strength and patience, this profession is absolutely impossible to do," - announced the presenter.

Syabitova noted that if she wanted to, she could now quit her business and switch completely to a TV presenter career. According to Rosa, almost any channel is ready to provide her with work. Over the years on television, the star managed to acquire various other skills that could help her change her occupation. So, Syabitova claims that she would not have had any problems with scripting or producing. However, it is precisely pimping and working with clients outside the lenses of television cameras that brings the star real pleasure. 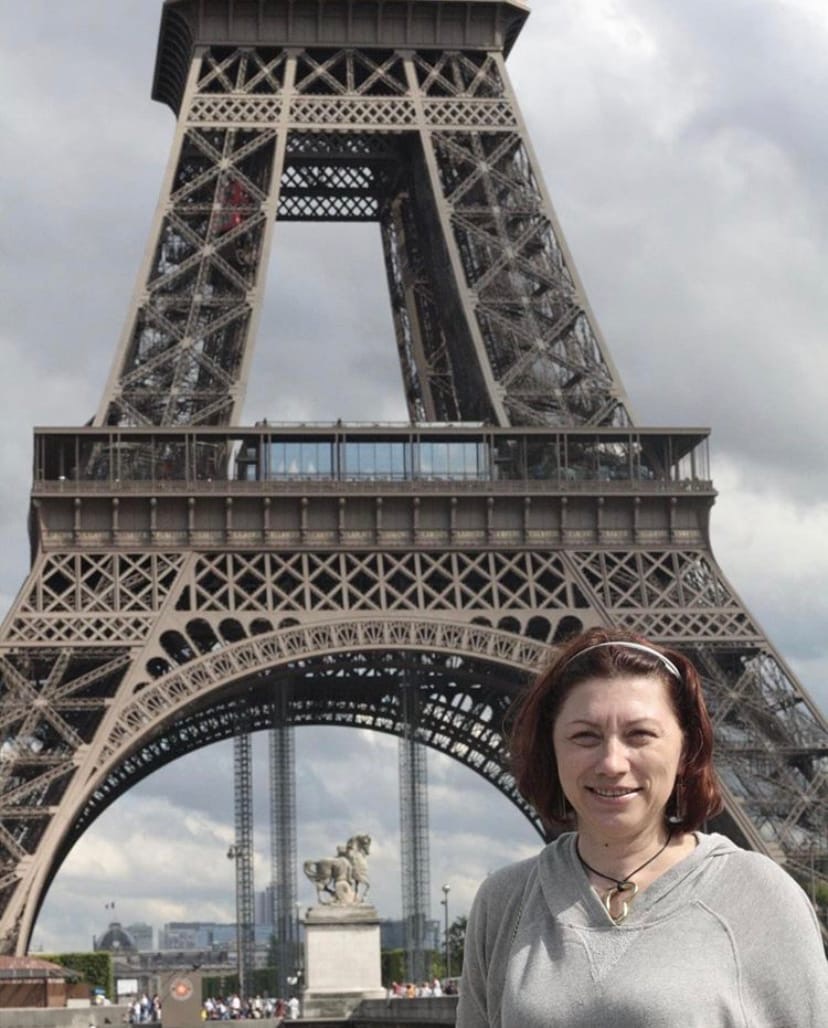 It is noteworthy that earlier Rosa had already commented on the frequent reproaches about her failed personal life. The matchmaker called the phraseologism often applied to her, "a shoemaker without boots", absurd. The TV presenter believes that it is wrong to drive everyone under one size fits all. According to Syabitova, each person is unique and has his own reasons not to provide himself with what he regularly introduces to other people.

Recall that Roza Syabitova was married twice. First husband, Mikhail Syabitov, died of a heart attack in the sixth year of their marriage. The departure of the spouse from life hurt the matchmaker. For a long time, Rosa was in a depressed state and did not try to build a new relationship. Syabitova remarried only in 2008. The star met her new husband on the air of the show “Let's get married!”, Where her future husband, Yuri Andreev, came as a groom. However, the marriage ended in a scandal: it turned out that Andreev regularly raised his hand to his star wife. In the end, Syabitova filed for divorce.

Leading "Let's get married!" Roza Syabitova published a video from the operating room, where she had a tumor removed