Roza Syabitova admitted that she is afraid of her dismissal 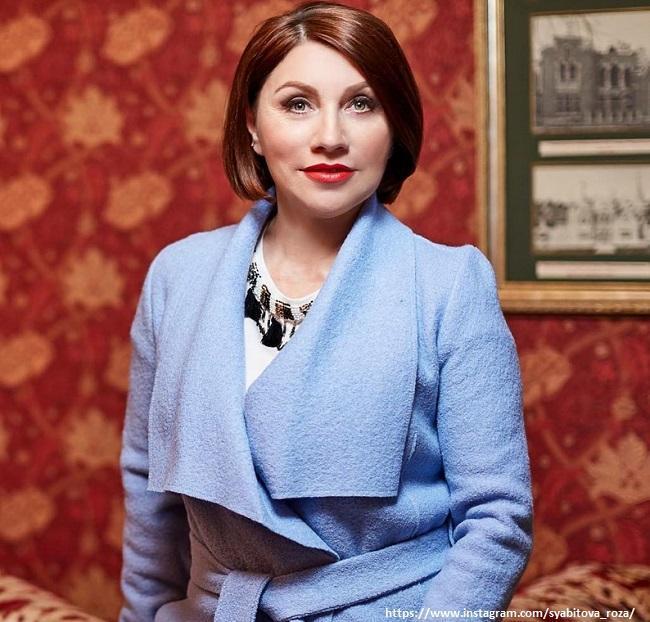 Presenter Roza Syabitova spoke about her work on Channel One.

They say that in recent years, "Let's get married!" has rather low ratings, so it can supposedly close at any time. Will the presenters be happy about this prospect? After all, they have been working in the frame for 12 long years. Roza Syabitova assures: she will never give up this job, even if professional burnout occurs.

"We are with our teeth and what we can only hold on to, - said the TV personality in a conversation with Vyacheslav Manucharov. - Moreover, I, like any person, am very afraid of dismissal. I probably have it left from the times of the Soviet Union. I can't tell the management, but dismiss me better via SMS, don't speak to your face! I stay as far away from the bosses as possible. I will do whatever I want, everyone knows that I am ready. Probably because the project was closed more than once. Nobody officially announced, but there were rumors, and it was noticeable that the channel had difficulties. We all understood perfectly. When we went on vacation in the summer, we didn't know whether we would return or not. The first time it was terribly scary. And when I returned again and again, some kind of immunity appeared".

58-year-old Syabitova notes that she feels very organic in the show and is grateful to him for the opportunity to change. And indeed, from the moment of the first release, the matchmaker turned into a real TV personality. The star managed to lose weight, make plastic surgery and radically change her image. However, she is not shy about her past. "Look at me 13 years ago. Such a good Russian aunt, and I really like my weight"She said.

Despite many years of cooperation, the presenters never became friends. Rosa admits: it was the decision of Larisa Guzeeva, they say, a professional union is always stronger than a personal one. "She said, “Girls, all the emotions are here. We can swear, fight, hug with you, but we leave the studio - we don't communicate. " Because not a single female project, as Larisa says, when everyone is passionate, could not stand friendship. Babskoye is included. I am grateful to her for this, because of this we hold on for so many years", - she shared in the show" Empathy Manuchi ".