Rotaru explained why she is against the marriage of her granddaughter 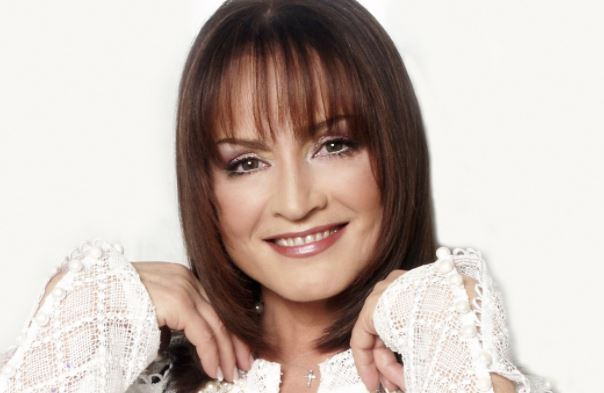 The famous singer Sofia Rotaru said that she would not want to marry her granddaughter Sofia Evdokimenko in the near future. Even for Denis Zhdanov, a millionaire from the Forbes list.

The pop star’s granddaughter is 19 years old. She lives in New York and has been in the modeling business for several years. Evdokimenko for some time met with a businessman from France Marco Dyumenil, and then, as the journalists found out, had an affair with Zhdanov, the vice president of marketing at Readdle.

Rotaru is against the marriage of his granddaughter, although there is talk around the family about the upcoming wedding. And the point is not at all in the personality of the chosen one Evdokimenko. The performer stressed that her granddaughter is still too young and has not gained life experience. In addition, the girl did not receive a proper education.

“I know him, but who knows, this is her fate, and she will decide for herself. She’s still young, I think it’s too early. She has to finish her studies, get a good education, and I think she will succeed in everything else, ”Rotaru explained in an interview with TV presenter Ekaterina Osadchy.