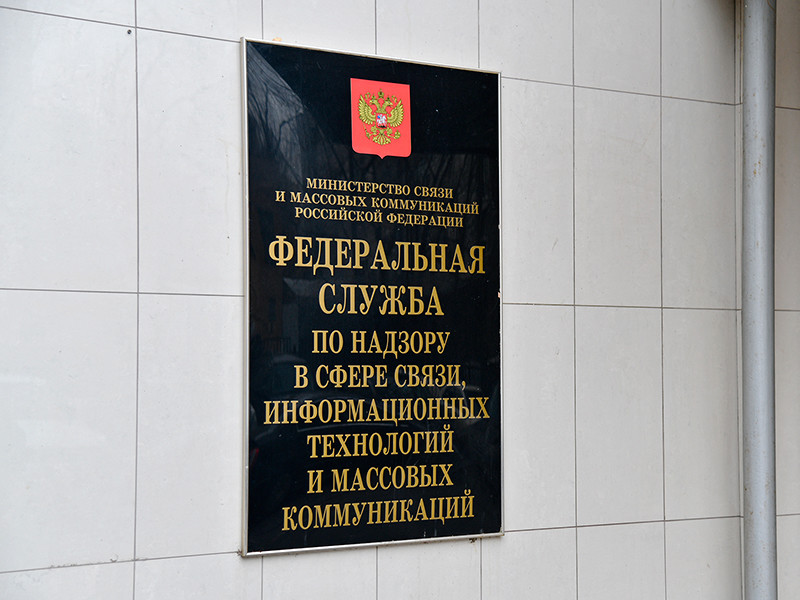 At least three more videos on the same resource attracted the attention of the RKN, the main characters of which demonstrate narcotic substances and methods of their use in the frame. The department sent links to the materials to the Main Directorate for Drug Control of the Ministry of Internal Affairs of Russia for an examination. The videos are potentially subject to Art. 6.13 of the Administrative Code of the Russian Federation “Propagation of narcotic drugs”.

Roskomnadzor also appealed to the Prosecutor General’s Office of Russia with a request to check one video, the content of which may offend representatives of the authorities of the Russian Federation. The material may violate Art. 319 of the Criminal Code of the Russian Federation “Insulting a representative of the authorities”. Based on the results of all the above examinations and judicial measures, Roskomnadzor intends to include links to controversial content in a unified register of prohibited information and demand that these videos be removed from the resource, in case of inaction, access to links to illegal content will be limited through providers.

Whether this is possible from a legal point of view, experts do not specify, but do not exclude that the authorities may act more decisively if the story acquires a public outcry, he said. Such a development of events is likely if, for example, the Russian Orthodox Church pays attention to potentially illegal content.

The Synodal Department for Church Relations with Society and the Media did not comment on the situation, while Orthodox bloggers believe that Russia is too lenient in regulating the distribution of pornography, and demand to introduce a rule that would instruct browser developers to block all obscene content on the Internet. According to them, in this case Roskomnadzor would have to spend much less time and resources on combating pornography.