Rosie Huntington-Whiteley, 34, prepares to have her second child. This became known not so long ago from the blog of the model herself. Recall that Rosie and her beloved Jason Statham are already raising their son Jack Oscar.

In anticipation of childbirth, Huntington-Whiteley accepted the offer from STYLE magazine and starred in a stylish photo shoot for the issue, which was released in August 2021. 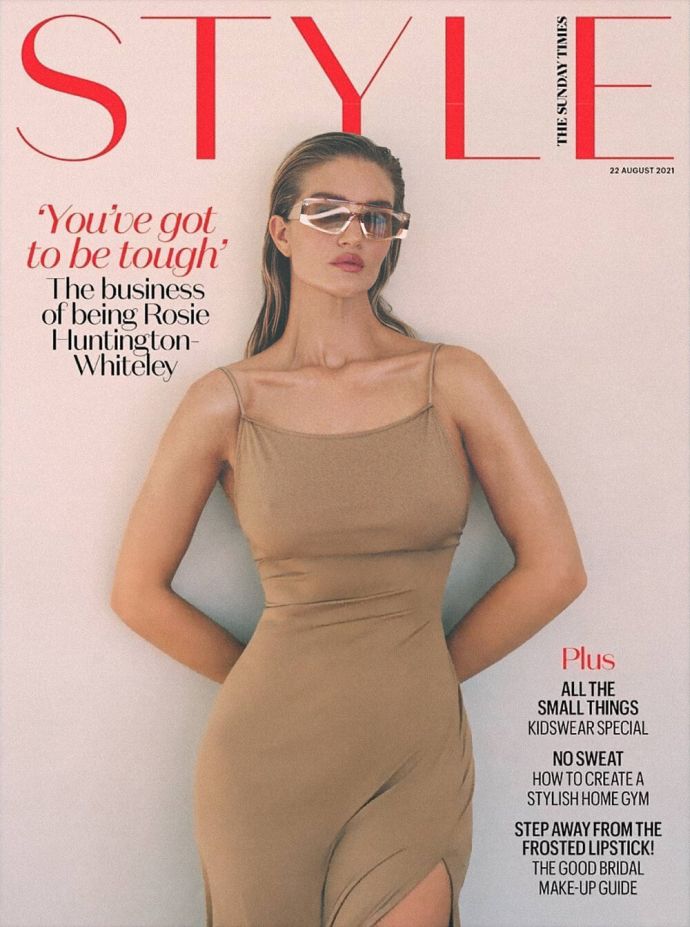 It is worth noting that a very bold photo, in which Rosie is completely naked, also got on the pages. Her body is decorated only with intricate beads. 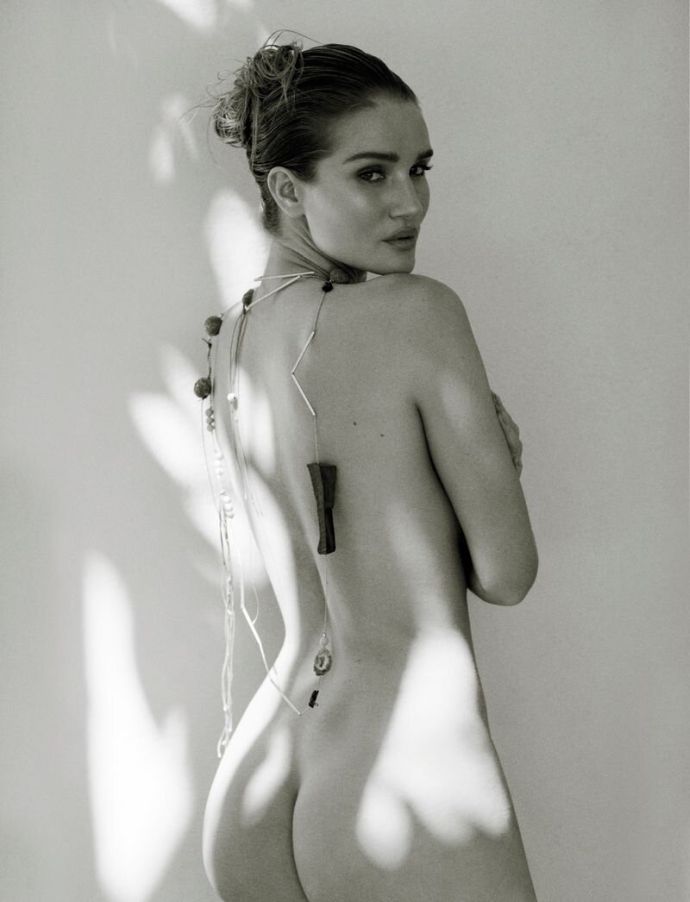 The rest of the pictures are more chaste, but, nevertheless, beautiful. We suggest you take a look at them, flipping through the pages below: 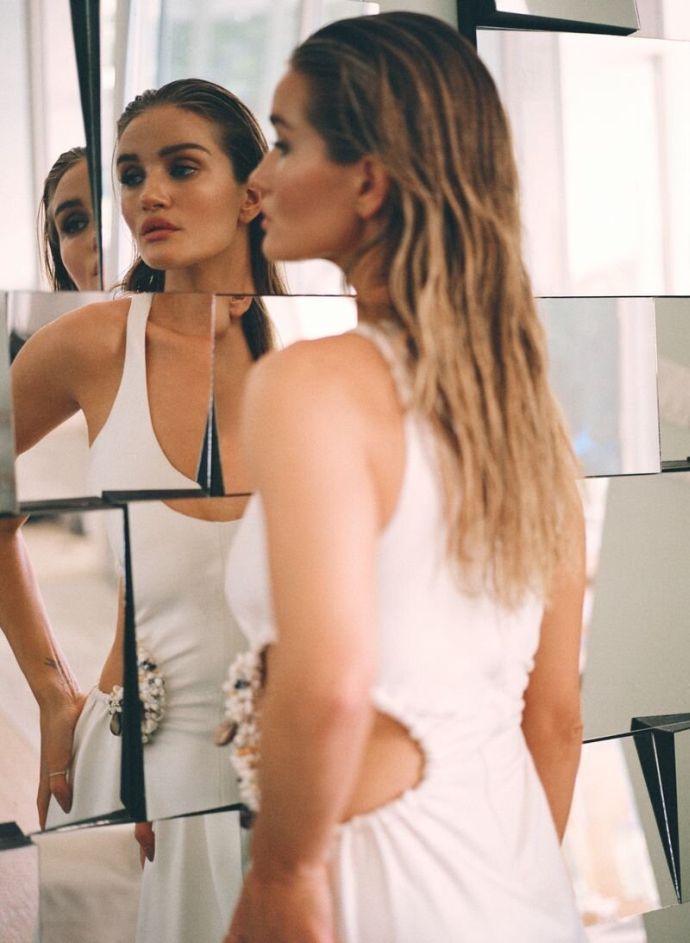