Rose Sabitova said the three lover this is normal 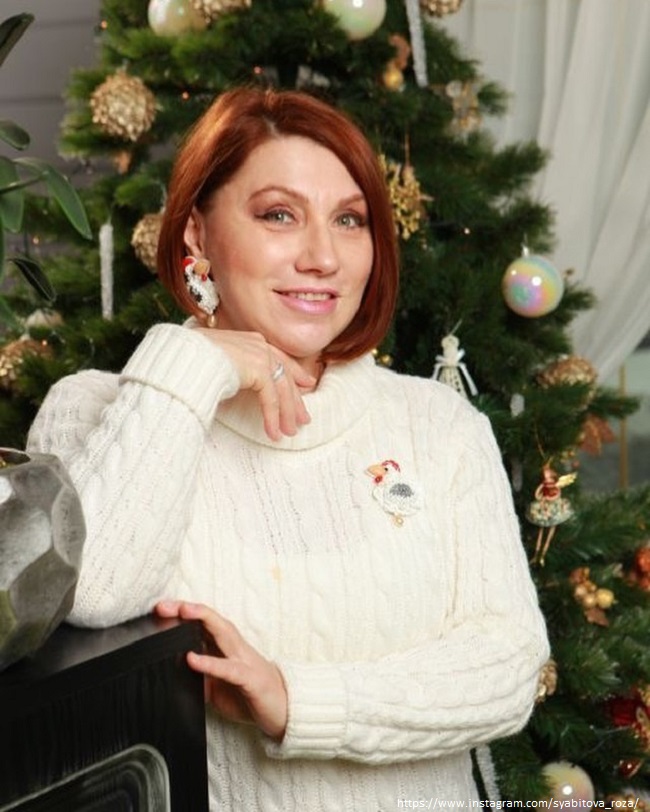 58-year-old host of the show "let's get married" rose Sabitova gave advice on how to behave before marriage.

Presenter made a surprise announcement. The presenter said that before marriage, every representative of the beautiful half of humanity need to meet simultaneously with three contenders for her heart.

The main teleshko country advised the girls not to waste any time. According to Rose, following such a path, chances to find a decent partner and get the coveted offer of marriage.

"Until you have received an offer to become a couple (the woman he wants to build a serious relationship), I recommend to meet with three men at the same time. Judge for yourself: if you meet with one man, then there is a risk not to receive his proposal of marriage (loss of time). If there are two, then forever will choose who of them is better. And if three, there is a chance to get at least one of them desired result – marriage"- said Sabitova.

Host of the show "let's get married!" also stressed that men are attracted to unavailable girls. If the chosen one is busy, then members of the opposite sex increases the excitement.

"This theory confirms another important rule: a man comes into a lonely woman, he prefers to be the first in line", - concluded the presenter.

Fans of the star approvingly responded to her provocative statement. "Rose! Well done! Absolutely support! While the woman is free, she can do whatever she wants, and even more in the search, Right! I also did not on purpose of course, but such a struggle, emotions are on a break! All suggest. Will be something to tell friends, children and grandchildren", "Good advice", "Very good advice! It is not necessary to dwell on one man"- commented on the fans.