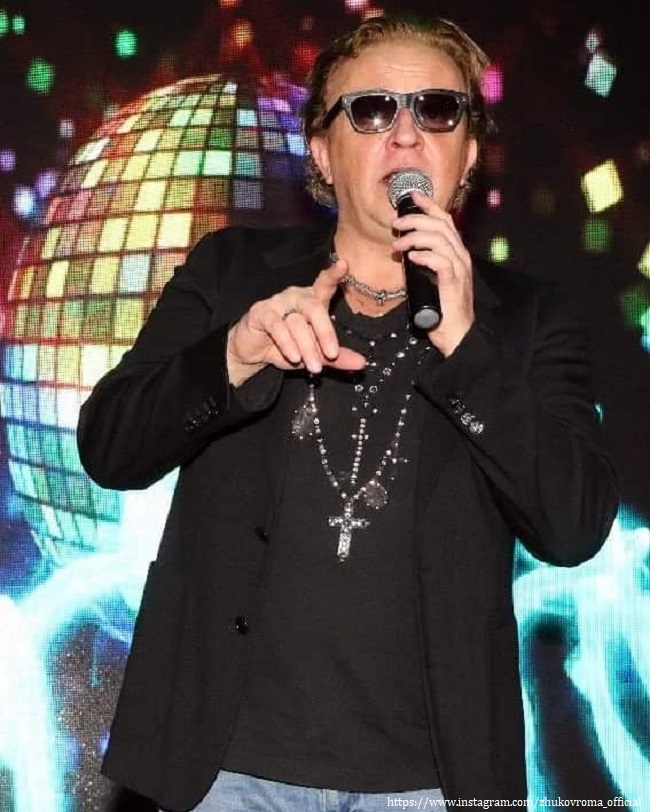 Musician Roman Zhukov believes that his ex-wife is to blame for being kicked out into the street.

Two years ago, the artist divorced his wife Elena, with whom he raised six children. The ex-spouses still cannot establish communication due to financial issues: the former chosen one of Roma Zhukov complains that he does not provide for the heirs, but he spends generously on a new passion.

Now Elena is afraid to stay on the street with her children: for several months now she has not been able to pay for the mortgage on the apartment, which is why she is suing the bank. The singer is sure that only his ex-chosen one is to blame for this.

“Everything that Elena Anatolyevna says about me is not true, – said the 53-year-old musician on the program “Close People” of the channel “Russia 1”. – She and our children can stay on the street only through her fault, because of her pathological intractability. Everything was fine with the mortgage until May last year. I tried to pull it, but my concert activity died due to the pandemic, and I could not pay the bills. Then I had to go to the bank and ask for a loan vacation. They didn’t give them to me – the institution thought that everything was in order. Maybe I’m ready to return to this question, but my performances will begin only at the end of April.“.

Elena Zhukova does not believe the words of the singer, believing that he is simply lying, talking about financial problems.

“The ex-husband does not pay the mortgage, referring to the fact that he has a new family (in August 2020, the performer married Elena’s ex-girlfriend, model Olga Illarionova, – note “Z-aya.ru”). He does not pay alimony, I feel sorry for our children. Even ex-husbands must behave appropriately. Roma says that he has no money, although he had a magnificent wedding and recently bought himself a car!“- said the mother of many children.

The novel, in turn, tries to make peace with the ex-wife, but she does not want to make contact. “It is useless to communicate with him, he follows the lead of other people. He writes complaints to custody, calling me an alcoholic and a walker. This is psychopathic behavior!“- complains Zhukova.