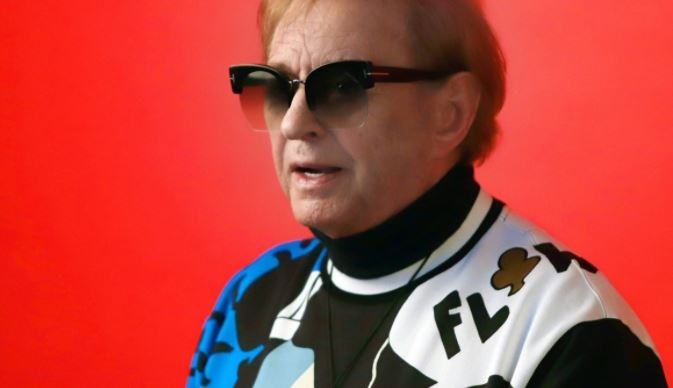 The late director Roman Viktyuk left no significant legacy to his family. One of the few that will be given to loved ones is a collection of haute couture clothes.

The artist received about six million rubles a year, but did not save money, preferring to spend it on his own needs and the theater. Viktyuk lived in a historic apartment in the heart of Moscow, where the son of Joseph Stalin, Vasily, once lived. The cost of the apartment is approximately 50 million rubles.

However, the director’s niece Natalya will not be able to inherit this apartment. It turned out that the invisibility did not belong to the artist.

“This is a very common situation when, by order of the mayor, the city allocates some property for someone’s use,” explained lawyer Sergei Zhorin in an interview with the Sobesednik newspaper. “In order for the apartment to be owned, a number of legal procedures were needed, and in the case of Roman Grigorievich, these procedures were not.”

It is possible that the star spent most of the income on designer clothes. Now his outfits will go to relatives.

As for the theater, which was founded by Roman Grigorievich, he will continue to work. Denis Azarov was appointed Artistic Director, who intends, on the one hand, to continue the traditions of the master, and on the other, to attract new faces to the theater.