The famous blogger Roman Kagramanov decided to stand up for the director Sarik Andreasyan, who was in conflict with Lera Kudryavtseva. After all, they are men of the same nationality, which means they must support each other.

The singer raised this topic during the filming of the Laura Jugelia show on the Fametime TV YouTube channel. He is outraged that haters call Andreasyan’s films low-quality. Such, as he put it, “low-grade idiots” themselves are not capable of anything. 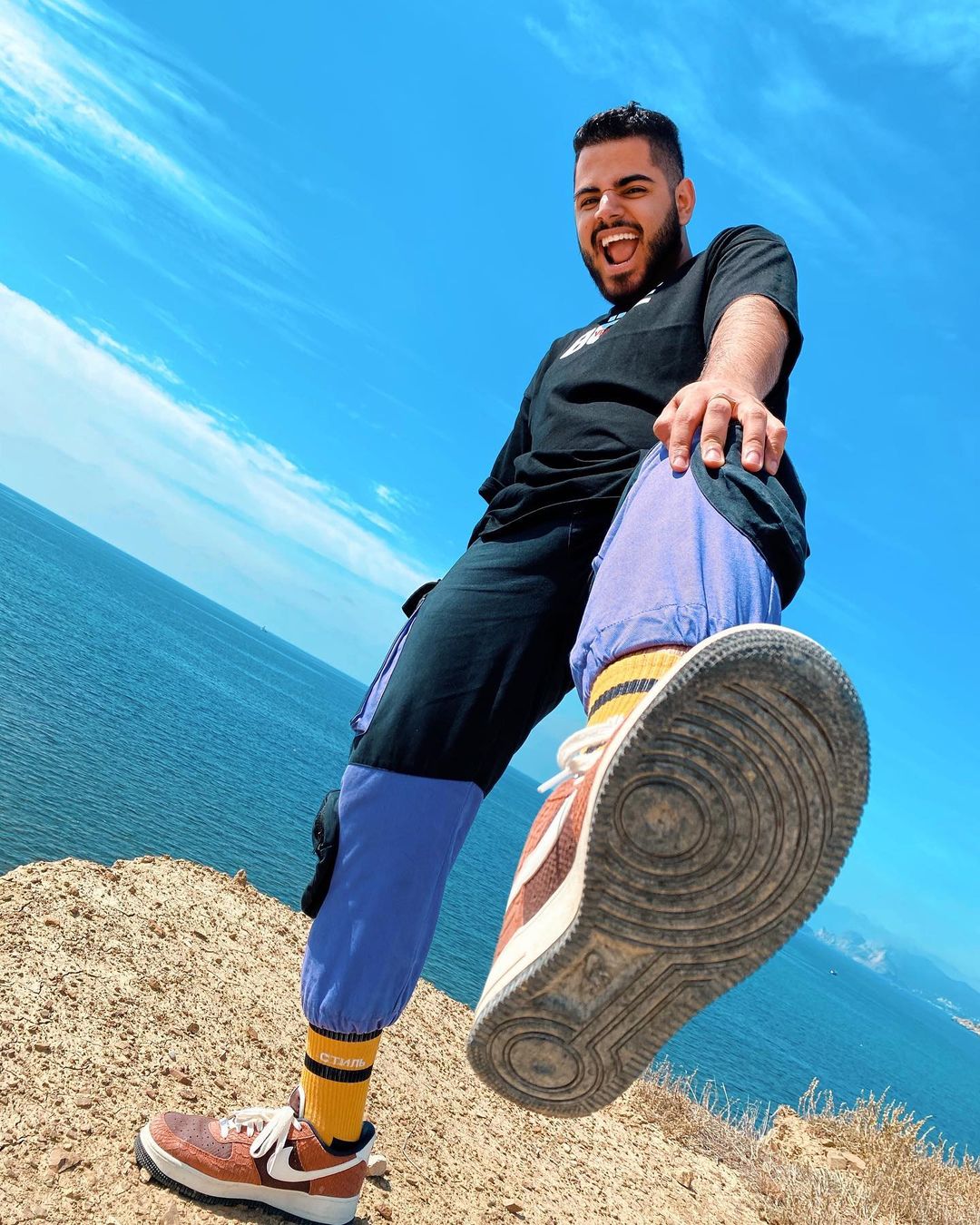 Roman recalled that Andreasyan’s film “Earthquake” was nominated for an Oscar, and in general he showed himself well in Hollywood. Kagramanov also considers Lera Kudryavtseva’s joke unacceptable, and in fact Sarik is the pride of his nation.

Recall that the presenter read an unsuccessful joke about the director during the New Wave festival, which caused a serious conflict with Andreasyan, in which her husband even intervened. 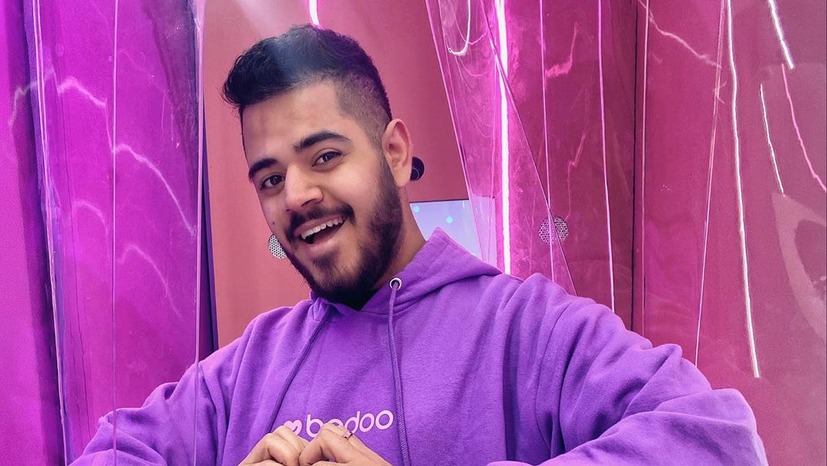