Rolling basketballs, stacked in a slide, fascinated the audience

Sometimes a bewitching sight can be seen in the most ordinary everyday life, and schoolchildren from Sao Paulo (Brazil) were convinced of this. 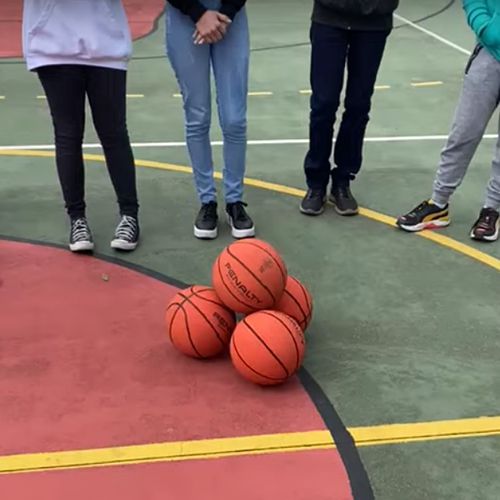 After the PE class, the teacher piled up four basketballs in a pile, and the structure rolled slowly. At the same time, the moving slide did not fall apart, which seemed to the students both surprising and hilarious. So it was time to get out the cell phones and film the strange sight on video. 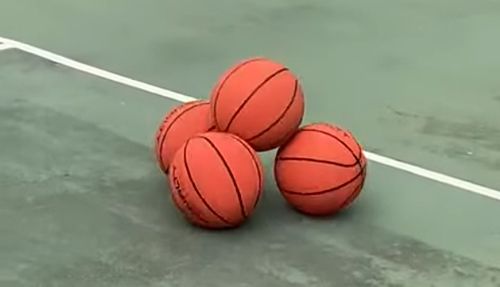 The footage quickly spread on the Internet, captivating a lot of viewers, some of whom considered the turret of balls almost a magical miracle. And although we are not talking about magic, the phenomenon still turned out to be interesting.

People were fascinated by the process of making buns