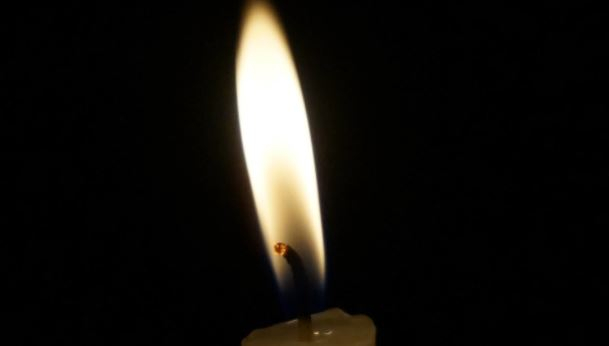 The founder of the Sever group, Viktor Dementyev, died at the age of 55. Farewell to him will take place on June 3 in Ulyanovsk.

It is reported that the rock musician was ill for a long time. According to the city radio station “2×2”, the first director of which was Dementyev, he was diagnosed with coronavirus twice.

The musician is survived by a spouse and two children. Citizens are invited to say goodbye to Viktor Dementyev on June 3 at 14:00 on Vatutina street, 64.

Earlier it became known about the death of the director and actor Oleg Zorin, FAN reported. The man died at the age of 82.