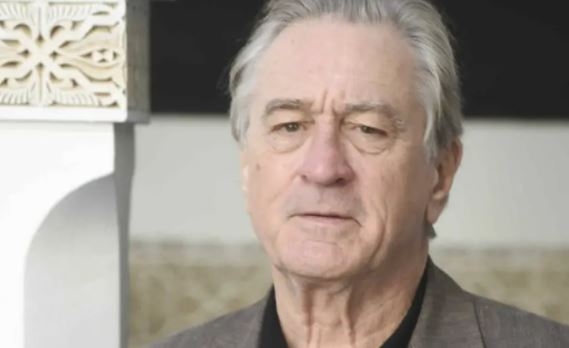 Actor Robert De Niro has filed a lawsuit against his former assistant Graham Chase Robinson, accusing her of using his credit card for personal needs.

De Niro claims that Robinson has been using his money for four years. The list of expenses included taxis, cleaning, food delivery, hotel accommodation, as well as a nanny for a dog, Pilates lessons, telephone bills. In addition, the actor accuses her of using $ 300,000 worth of flight miles, according to the Daily Mail.

The actor claims that the woman spent a total of $ 6 million. The ex-assistant, in turn, filed a retaliatory lawsuit against the producer, reprimanding him with accusations of emotional abuse, sexist comments and forced physical contact. Robinson demands to recover $ 12 million from the director. She does not admit her guilt.

Last summer, the actor suffered a leg injury in Oklahoma, where he came to star in the new film by Martin Scorsese “Killers of the Flower Moon.” During filming, De Niro fell and injured his quadriceps.