The CCTV footage in Guadalajara, Mexico looks horrifying. We see how the truck rammed three pedestrians at speed. 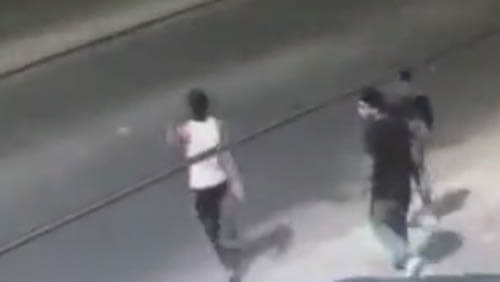 However, the driver named Victor had a good reason – at least he is sure of it. Earlier, these three young men approached him and, threatening with a pistol, forced him to give them a mobile phone and money. It was this terrible revenge that caused the shocking accident – the robbed man decided to crush the offenders. 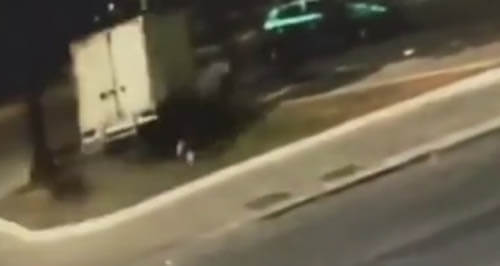 The victims were taken to hospital, where two of them died from their injuries. The third is in the clinic under police protection, because the strangers actually found a weapon, which confirms the driver’s words. True, this does not make it easier for Victor, because the vengeful impulsive man himself was arrested.

See also: Mother, detained by the police, tried to impersonate her own daughter