The star of the series "Hotel Eleon" and "Policeman from Rublyovka" announced that she is now a married woman. The actress had a relationship with the Romanian director Alex Nastoya for several years and actually lived in two countries. Now the lovers got married in Moscow.

“Well, guys. Don't call me anymore,” Grishina wrote on her blog and posted a photo where the wedding rings are clearly visible. The newlyweds signed at the Griboyedov registry office of the capital. 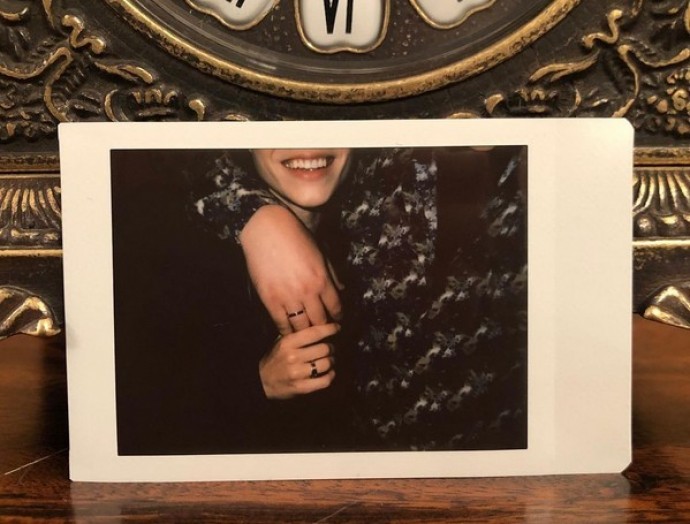 "Now finally together in Russia. Several years ago Alex saw me in a short film at the Romanian festival and wrote to me about work. We began to communicate. It was not love at first sight. And a year later I went to Romania to act ... In mentality Romanians amazes me most of all that they are all very kind and open people. Plus, they are completely non-conflictual and calm, "Rina said. 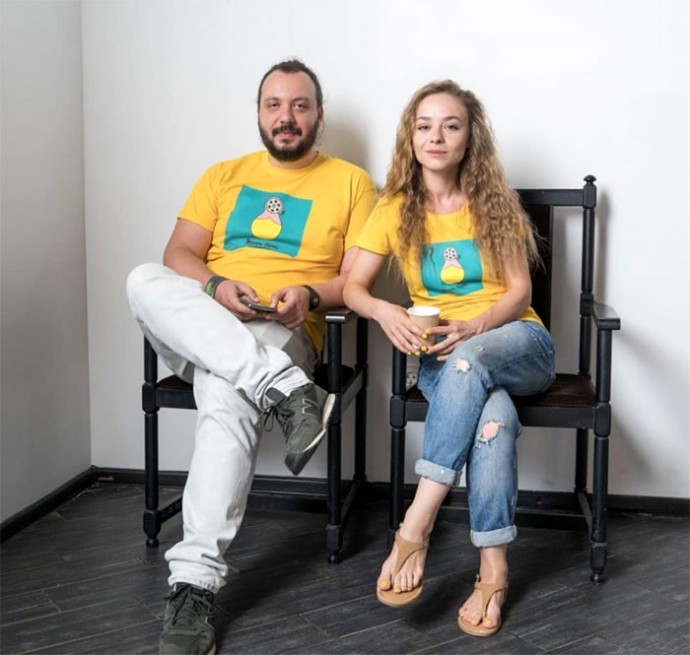