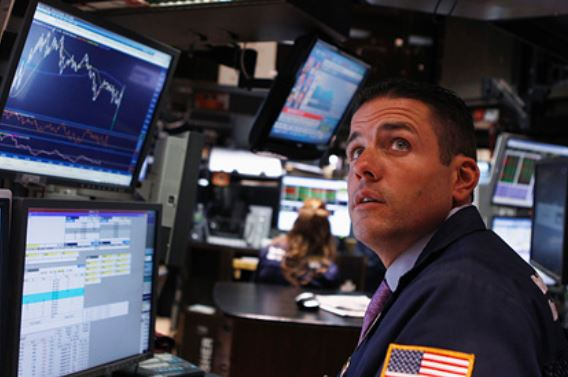 Asset income has become an important source of wealth for Americans, but at the same time has led to increased economic inequality in the country. Over the past few decades, indicators for this source of profit have grown in the most prosperous regions of the country, but in 90 percent of the poorest regions, they remained at the same level, writes Bloomberg.

Income from assets, including stocks, property rentals and interest, now account for a fifth of personal income on average across the country. However, most Americans have few such resources. Their only assets are their own homes and retirement accounts, which are often not the case for low-income citizens.

The District of Columbia-based Economic Innovation Group found in a recent report that the gap between the rich and poor areas of the country is growing exponentially. Between 1969 and 1990, the difference in average asset income between the two groups of regions doubled, and increased sixfold from 1990 to 2019.

Asset gains are usually concentrated in counties that are centers of finance, mining, technology, and tourism. The growth of the digital economy (digital e-commerce) and monetary easing have widened the gap between rich and poor Americans, according to the Economic Innovation Group. Through these processes, asset holders have received even more income and “super profits from technology companies.”

The majority of the population in the Appalachian mountain range, the midwest and far south of the country has virtually no assets. The wealth gap is very large in metropolitan areas, as revenues from technology and financial centers are skyrocketing. For example, in the New York borough of Manhattan, the average family income is twice as high as in the neighboring borough of the Bronx. There is also a racial wealth gap.