Revva explained the secret of the success of the “Mask” show 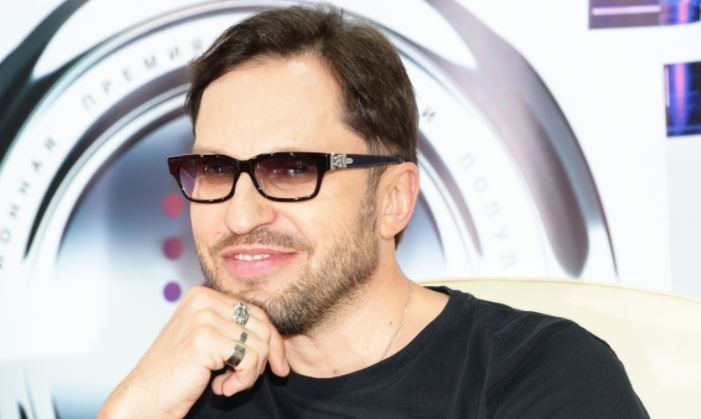 Comedian and singer Alexander Revva, acting under the pseudonym Artur Pirozhkov, appreciated the popular show “Mask” and told what the secret of the project’s success is.

Revva became the fifth member of the Masks jury, and his name was kept a secret until the first release of the second season. In addition to the humorist, the judges’ chairs were occupied by singer Valeria, blogger and presenter Regina Todorenko, showman Timur Rodriguez and the king of Russian pop music Philip Kirkorov.

Artur Pirozhkov noted that he is very happy to join this company. Guessing which of the stars is hiding under the mask is incredibly interesting, the artist emphasized.

“It reminds me of the Crocodile game, when our participants are trying to portray well-known heroes, and we need to guess them. In a word, this show turns us, members of the jury, into children, and I think that this is the very success of our project, ”Revva said.

The premiere of the second season of “The Mask” took place on February 14 on the NTV channel. In total, jury members and spectators will have to unravel the personalities of 14 characters. In the first issue, it was suggested that the singer and presenter Olga Buzova was performing in one of the costumes. Philip Kirkorov commented on these suspicions.