Restaurant guests are offered a dessert that looks like plaster

It is unlikely that someone will salivate at the sight of pieces of plaster laid out on a plate. But, oddly enough, just such a dessert can be tasted at the Opuses restaurant (Tokyo, Japan). 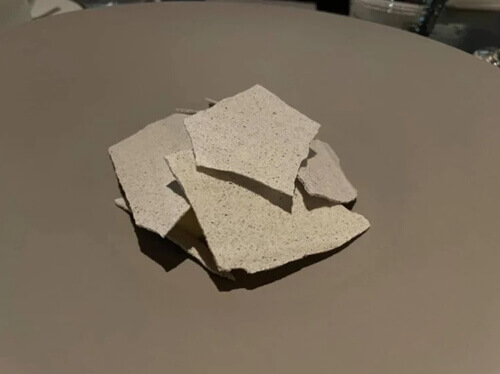 Many visitors note that the delicacy called “Gray” (“Gray”) is not particularly presentable in appearance, but it is worth trying if only for the sake of getting a new gastronomic experience. 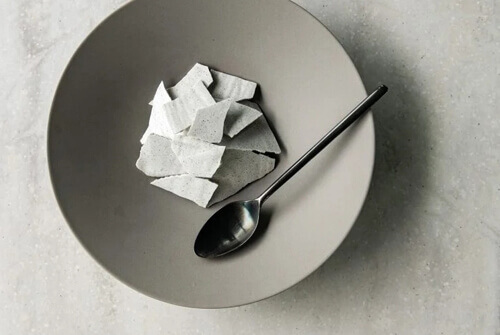 In fact, the plaster-like dessert is strawberry ice cream mixed with pistachio mousse. The sweet mass is covered with sesame meringue plates. 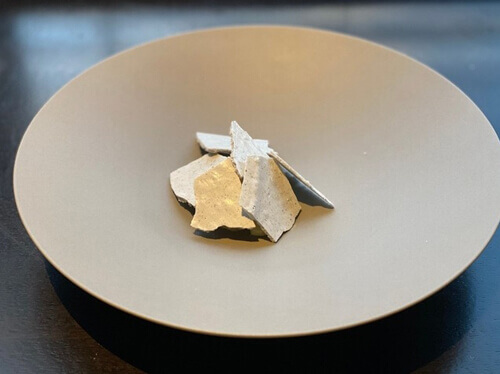 Of course, having learned the composition of a sweet dish, gourmets change their attitude to treats. And the final admiration comes after the first piece is eaten, because “Gray” is really very tasty. 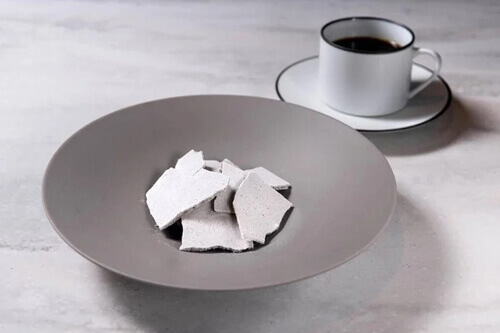 Looking at photos of the dessert on social networks, many users believe that the confectioners from Opuses still went a little too far with originality. But it is worth considering the fact that the delicacy became famous on the Internet and was shown in several Japanese TV programs, so the sweet invention cannot be called a failure.