Restaurant goer who pushed kitten into sea has been arrested

Many considered the incident that occurred in a restaurant on the island of Euboea (Greece) shocking. 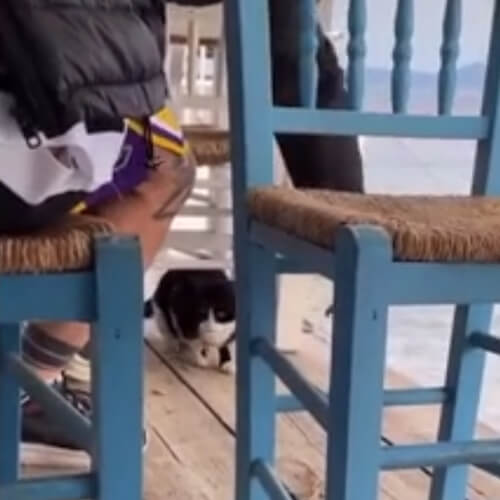 Three vacationers were enjoying a meal by the sea when two kittens approached them. Naturally, the four-legged beggars wanted to be treated, and one of the men, it might seem, went to meet the cat’s hunger, waving a small fish in front of the kitten’s nose. But it turned out that the stranger wanted to lure the unfortunate cat closer to the edge of the pier, where the restaurant was located. After that, the man kicked the animal, and it fell into the water. 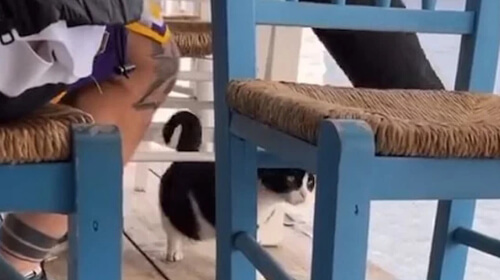 Fortunately, the kitten ended up in shallow water, and a little later, local residents took him to the veterinarian, where it turned out that the poor fellow was not injured. The case with the cat caused such a strong public outcry that the stranger was arrested. If convicted of animal cruelty, he faces up to 10 years in prison and a fine of up to 50,000 euros.

Old portable refrigerators are turned into houses for stray cats