Residents of Moldova were asked to reduce gas consumption 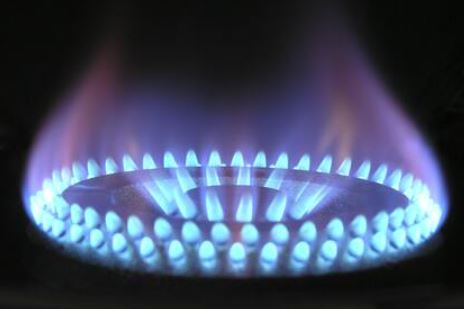 The daily consumption of natural gas in Moldova began to exceed the volume supplied to the country by Gazprom. This was reported by the Moldovagaz press service.

What is happening in the company was explained by the fact that the contract with Gazprom was extended only a few hours before its expiration. As a result, deliveries for October were not booked in sufficient quantities and the fuel shortage reached 33 percent. Residents of the republic were warned that in the current situation there may be a drop in pressure in the gas supply system.

Moldovgaz also asked consumers to reduce the consumption of natural gas and, if possible, switch to alternative fuels. The company added that they are already negotiating with Gazprom to increase supplies to the required volume of monthly consumption.

On September 30, Moldova urgently extended the contract for the supply of Russian gas by one month. The Moldovan parliamentarians were also asked to hear the Deputy Prime Minister and Minister of Infrastructure of the Republic Andrei Spinu on the issue of the relevant agreement with Gazprom, but the majority of the deputies ignored this possibility.