Researchers now and then find old creepy dolls on the coast

Employees of the Mission Aransas Reserve (Texas, USA) now and then post photos of their unusual finds on social networks. 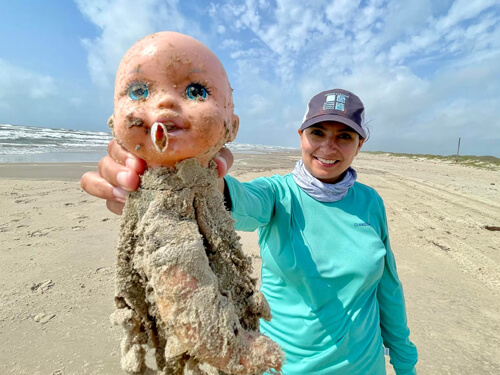 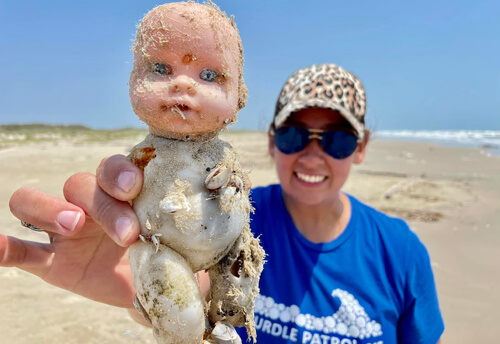 Researchers are studying wildlife along the coast, but sometimes they have to deal with other than fauna and flora. 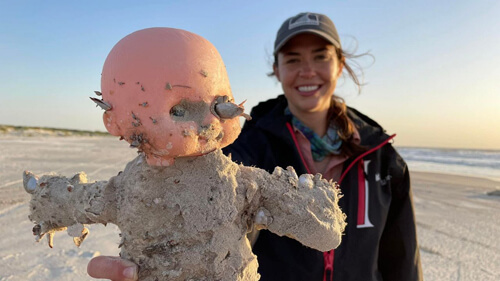 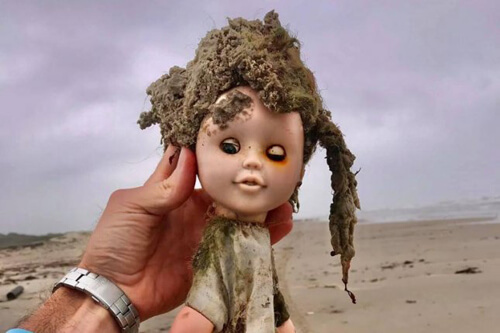 People often stumble upon dolls thrown ashore by the waves. Since we are talking about old toys that have been in the water for a long time, puppet babies take on a look that can greatly frighten. 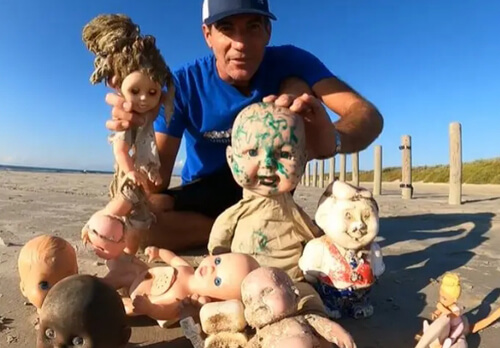 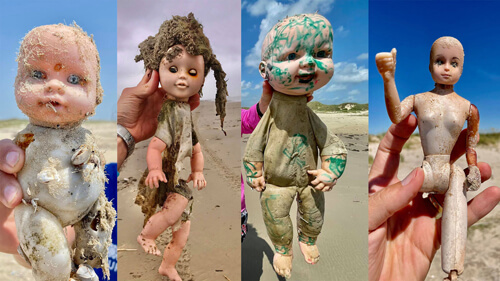 Finds like this attract a lot of attention to the official page of researchers on the Internet – and even people who are far from the problems of nature and just want to admire something terrible. 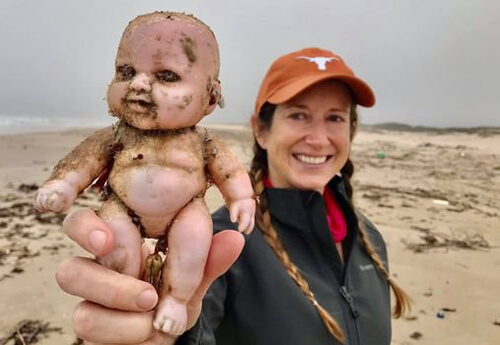 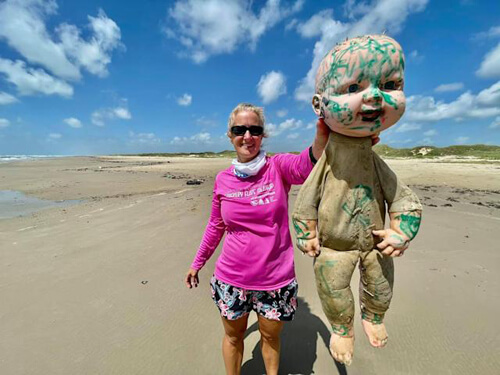 Sometimes the question arises – why exactly the dolls and on this particular stretch of the beach? Experts have only one answer – the beaches of the Texas Coastal Bend have 10 times more garbage than any other beach in the Gulf of Mexico. Therefore, people come across not only dolls, but also a lot of other rubbish. It’s just that old toys become internet sensations every time.

Walking through the forest, a woman stumbled upon an ominous puppet altar