Rescuing a worker littered with soil, colleagues accidentally cut off his head

Having descended into a trench, the depth of which was 3.5 meters, a resident of Madurai (India) became the protagonist of a terrible tragedy. 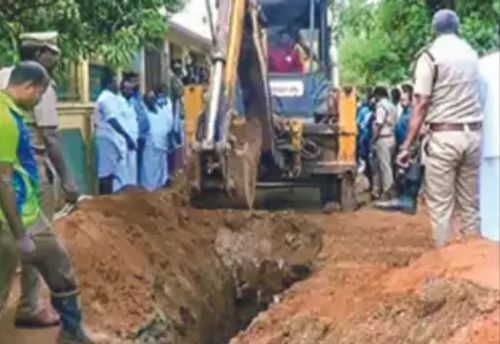 A worker named Satish was installing drainage pipes when an unexpected collapse occurred, and the unfortunate man was buried alive under a thick layer of soil. Usually, as a safety measure, workers are tied with ropes, but this time this was not done. Seeing what a misfortune happened, Satish’s colleagues did not call for help, but decided to save the man on their own. But an attempt to dig up a victim of a collapse with an excavator led to a fatal outcome – the workers accidentally beheaded their colleague. 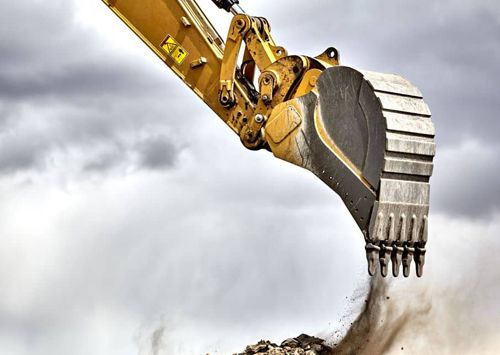 The victim’s body has been sent for an autopsy to a government hospital, and the victim’s family will receive financial assistance. Also, in connection with the fact of causing death by negligence, the engineer of the site, the head of the site and the operator of that same ill-fated excavator were arrested.