Rescuing a lost anteater, firefighters laughed at its formidable appearance

When we talk about animal rescue, hardly any comic incident comes to mind. 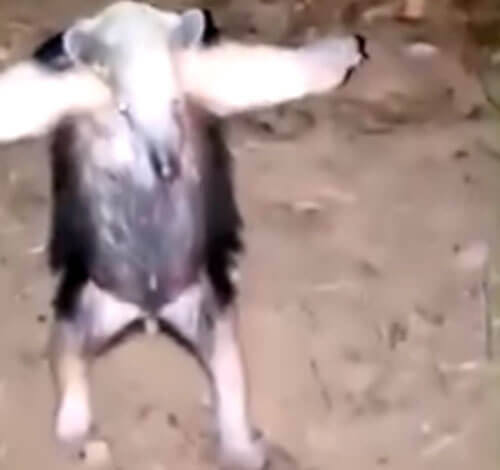 But, as it turned out, there are funny exceptions. The firefighters who tried to catch the lost anteater were convinced of this. 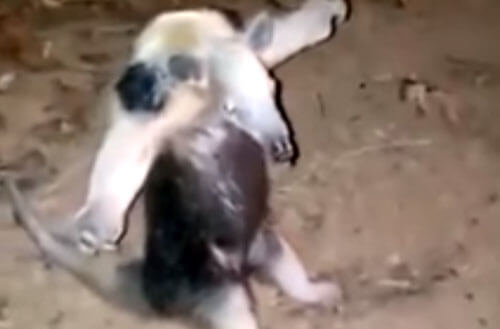 The animal did not want to be rescued at all. He wanted much more to be just left alone, and there was only one way out - people had to be scared. For this, the anteater took a pose from which, as he thought, everyone would simply scatter with screams of horror. Alas, the animal only made everyone laugh - and not only the authors of the video, but also the viewers who watched these frames.

See also: The crocodile who attacked the stork was not scary at all