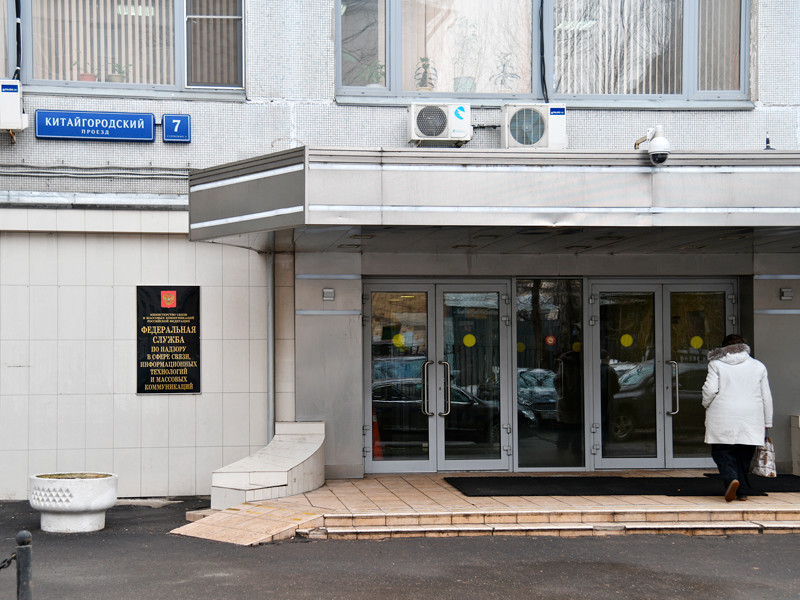 Representatives of the media who are included in the register of foreign agents were summoned to the Roskomnadzor administration for the Central Federal District to draw up administrative protocols for violation of labeling rules. This is stated in the message of Roskomnadzor. Representatives of which media-foreign agents were summoned was not specified in the message.

Perhaps we are talking about the first five individuals recognized by the media as foreign agents on December 28, writes Znak.com. The register includes human rights activist Lev Ponomarev, journalists of the 7 × 7 publication Sergei Markelov, Radio Liberty Lyudmila Savitskaya, editor-in-chief of the Pskov province Denis Kamalyagin and St. Petersburg action artist Daria Apakhonchich. Information about this appeared on the agency’s website.

“Despite the requirements of Russian legislation, foreign media, performing the functions of a foreign agent, continue to distribute their materials at the moment without appropriate labeling, which is a direct violation of the law,” the department says.

The authorities do not hide the fact that they are actually “taking revenge” on the Russian media for the restrictions that pro-Kremlin media face abroad. Roskomnadzor emphasizes that “at the same time, the Russian media operating abroad comply with all the existing norms of local legislation applicable to foreign agents, although they do not agree with some of its provisions.”

Now there are 13 media outlets and five people in the register of foreign media agents.

The law on foreign agents was signed by Russian President Vladimir Putin on December 2, 2019. The bill was submitted to the State Duma by deputies Pyotr Tolstoy and Leonid Levin, as well as senators Andrei Klishas and Lyudmila Bokova.

The draft law is a continuation of an initiative taken by the Russian authorities as a “mirror measure” to recognize RT as a foreign agent in the United States. In response, Russia recognized ten branches of the American media as foreign agents.

The draft law provided that an individual can be recognized as a foreign agent if he distributes materials to an unlimited number of people and receives foreign funding.

The amendments, prepared for the second reading, make it possible to classify as foreign agents citizens who disseminate messages and materials of foreign media agents or participate in the creation of these materials and at the same time receive funding from abroad. Thus, foreign agents can be recognized, for example, journalists who work in the media already recognized as such in Russia.

“The very first article of the Civil Code speaks of the inadmissibility of interference in private affairs, of the voluntariness of acquiring and exercising civil rights,” the statement stressed. An individual citizen cannot predict in advance the consequences and grounds for applying the new law to him. It infringes on basic constitutional rights, and it will be almost impossible to challenge its application in court, human rights activists and cultural figures argued.

“The stigma of a foreign agent discredits a person in the eyes of his fellow citizens, belittles his dignity, despite the fact that he did not do anything bad or illegal, and did not fulfill the will of foreign customers,” the open letter said. However, the guarantor of the Constitution, Vladimir Putin, turned out to be deaf to these arguments.